According to AMPHOS 21, a COMSOL Certified Consultant, one of the proposed solutions to releasing carbon dioxide (CO2) into the atmosphere is to store the CO2 in geological formations, a technique referred to as carbon dioxide sequestration. This notion led the engineers at AMPHOS 21 to study the physical and chemical processes that occur during the injection of the gas into earth’s subsurface.

In a recent webinar, Elena Abarca and Albert Nardi, both of AMPHOS 21, explained the concept of carbon dioxide sequestration and how the involved processes can be studied virtually.

As Elena explained it, CO2 is injected as a supercritical fluid, deep below a confining geological formation that prevents its return to the atmosphere. In this case, the geological formation is a deep saline aquifer. If the CO2 is injected deep enough, it reaches a high density (~800 kg/m3) and occupies a reduced volume. This would require a pressure of over 80 bars, so the injection would need to be greater than 800 meters deep.

During the storage process, we can expect four trapping mechanisms:

For safety reasons, we would want to assess the geological storage before beginning the carbon sequestration process. To do that, we need to find the amount of carbon dioxide that can be trapped by the four mechanisms mentioned above.

The AMPHOS 21 engineers decided to figure this out using COMSOL Multiphysics and PHREEQC, a well-known geochemical simulator. To interface the two software, they developed a tool called iCP.

In the webinar on simulating CO2 sequestration, Elena showed animations of the multicomponent, multi- and single-phase models they used to study the CCS process.

First, they wanted to understand what happens during the initial injection of CO2. In their 3D immiscible multiphase model, they saw that as the CO2 plume grows during injection, the gas moves to the center of the dome. When the injection is halted, the CO2 continues to move toward the center of the dome until it can’t move any further. For this model, they leveraged the adaptive mesh feature in COMSOL Multiphysics. When the CO2 moves, the mesh adapts and becomes more refined in areas with a CO2 saturation front. 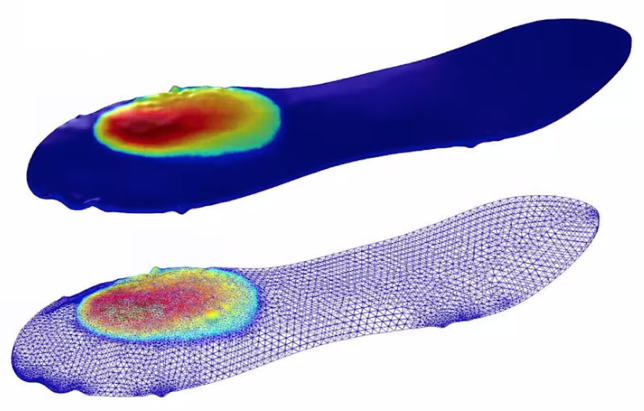 Second, they wanted to analyze how the well position affects the CO2 that is trapped by three of the four trapping mechanisms (structural, capillary, and dissolution). Through 2D miscible multiphase models of a synthetic dome structure, they were able to quantify how much of the gas is trapped by each of the mechanisms. They found that the position of the well affects how much the plume moves, and so changes the trapping outcome.

Learn more about their research and results by watching the archived webinar, Simulating CO2 Sequestration in Deep Geological Formations. 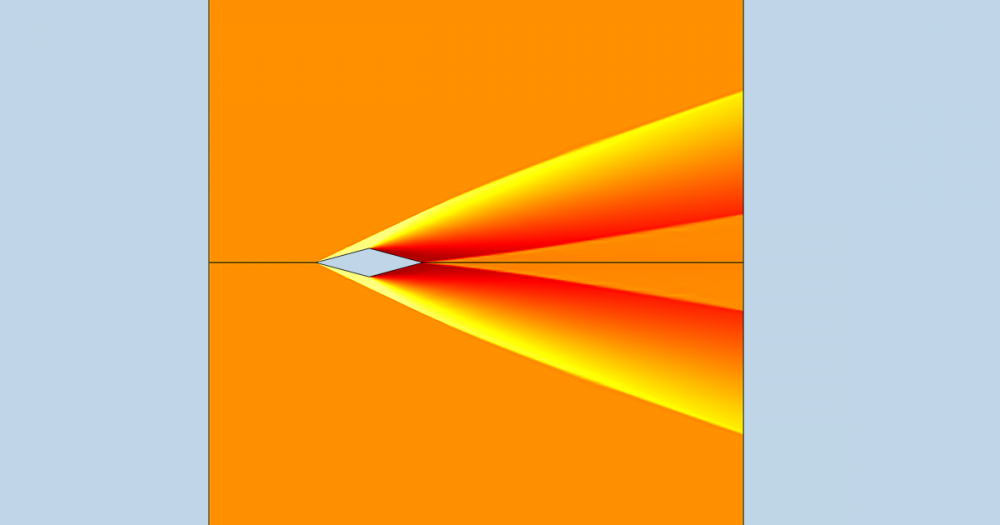 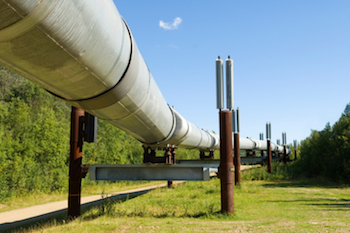 Finding the Ideal Thickness for the Insulation of a Pipeline