Designing an Ultrasensitive Imaging System Based on Mantis Shrimp

Mantis Shrimp: A Creature to Keep an Eye On

Hidden in rock crevices on the ocean floor are small crustaceans, around 10-cm long on average. These creatures are called mantis shrimp, and despite their small stature, they pack a powerful punch… Literally. Upon seeing their next meal, these aggressive creatures attack either by spearing or smashing their prey (and have also been known to crack aquarium walls). Mantis shrimp can even cause small implosions that generate light, heat, and sound. 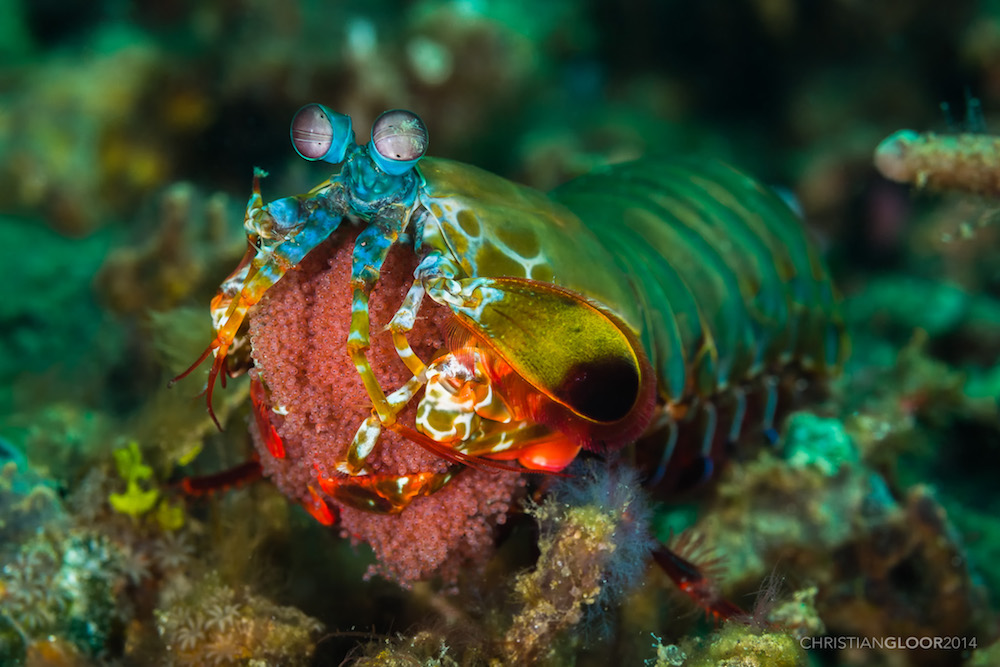 While there are hundreds of species of mantis shrimp, the peacock mantis shrimp has a vibrant and colorful exterior. Image by Christian Gloor — Own work. Licensed under CC BY 2.0, via Flickr Creative Commons.

The mantis shrimp’s strength is not its only claim to fame. To enable these creatures to better locate prey and predators, they also have spectacular vision. Their eyes have up to 16 types of color receptors (for comparison, most people have only 3). In addition, their eyes can move independently and have 6 polarization channels, making the mantis shrimp’s eyes among the most sophisticated. 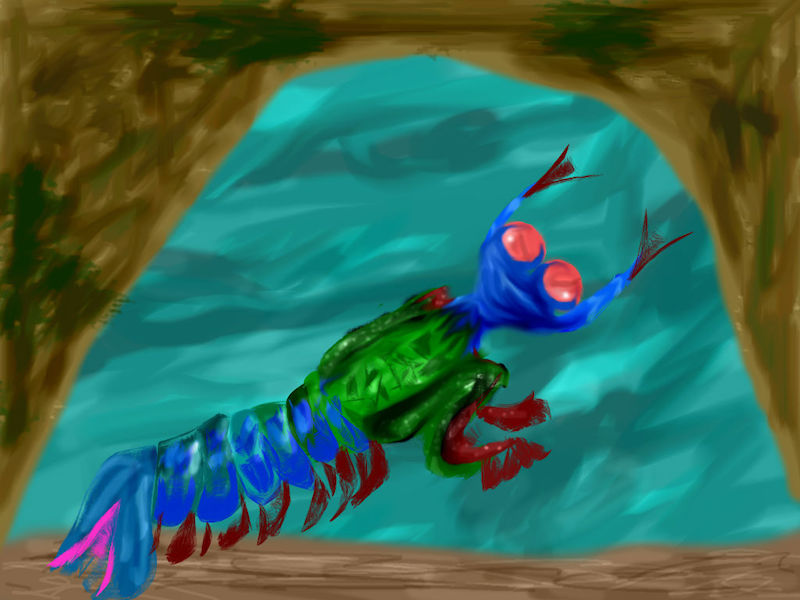 An artistic interpretation of a peacock mantis shrimp.

Compared to modern-day cameras, the highly sensitive visual system of a mantis shrimp can capture more quality information without using up as much power and space. This sparked an idea among members of a research team from Washington University in St. Louis; University of Illinois at Urbana-Champaign; and University of Cambridge, Department of Zoology: “What if we could build an imaging system with the capabilities of a mantis shrimp?”

The system’s ability to generate polarization data provides information about material and tissue properties, structural composition, surface roughness, and even 3D shapes. In the natural world, animals use polarized vision to find food, navigate through their environments, and to signal information to other animals. Humans wear polarized sunglasses to see in bright environments. 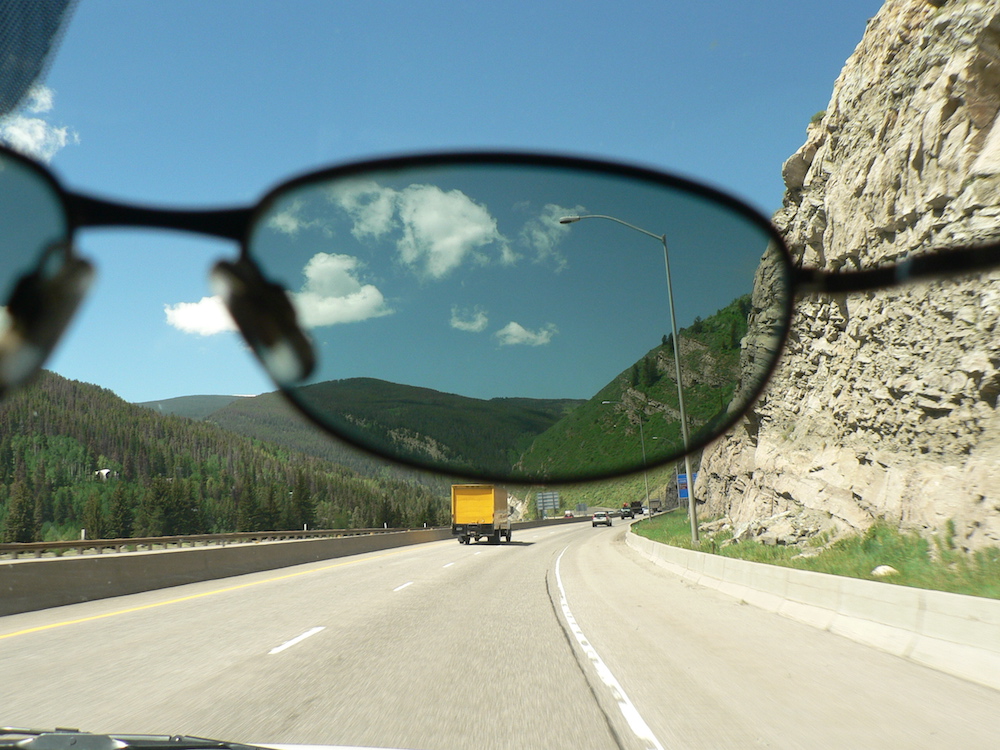 The researchers’ mantis-shrimp-inspired imaging system can generate color-polarized images for many potential applications. One example is providing more information about sea creatures in their natural habitats. Due to the robustness and compact nature of the system, it can be used in underwater cameras. Using these cameras, researchers can monitor changes in underwater environments and study marine species, some of which use polarization for covert communication.

The driving force behind this research, however, is the potential to use the new imaging system for early cancer detection. The researchers found that the device can effectively measure polarization signatures across the visible spectrum with a low margin of error. The imaging system’s accuracy and high polarization sensitivity is useful for detecting signs of cancer because it can identify small polarization state changes in biological tissue. As an additional benefit, since the technology has a low cost and power demand, it can be more easily implemented for global healthcare use.