The ability to adapt to unpredictable or dangerous environments is an important advantage for any vehicle or device. Developing materials with the ability to shift in shape can offer potential for new technologies to handle such situations. With the design of a new hybrid material, engineers at Cornell University are bringing new developments of this nature to the fields of soft robotics and aeronautics.

Shape-Shifting Technology Straight out of the Movies

If you are an action movie fan like me, you may be familiar with some of the trends in special effects that tend to pop up in these films. One common thread is the ability of technologies to rapidly evolve as a means to best fit their current environment. This can be as grand as a plane transforming into a submarine or as small as a robot bending to fit through a small passage. But what if technology that was once limited to the movie screen became possible in the real world?

With funding from the U.S. Air Force, a team of engineers at Cornell University has conducted research to help combine the rigidity and load-bearing capacity of metal materials with the means to drastically change shape. The key: a hybrid material comprised of metal and foam. 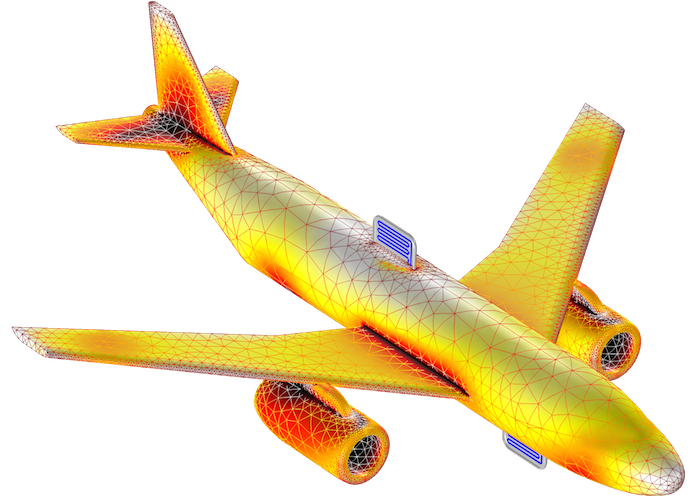 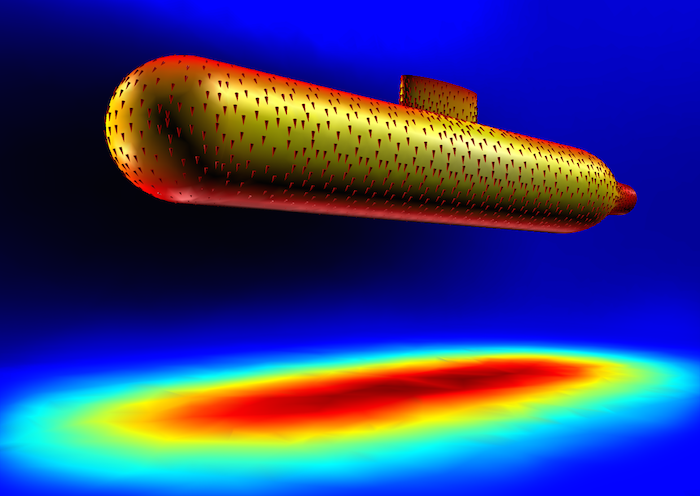 With a new metal-foam compound, an airplane could evolve into a vehicle that acts like a submarine.

The material itself is a combination of Field’s metal, which is a fusible alloy, and silicone foam. Field’s metal is a favorable choice in this case due to its low melting point (144°F) as well as the fact that it does not contain lead.

The initial step in creating the hybrid material involves dipping the foam in the molten metal. After this stage, the material is placed into a vacuum, thus removing the air within the foam’s pores and replacing it with the alloy. The size of the pores within the foam can be tailored to develop a material that has either greater flexibility or stiffness, depending on its specific application.

When analyzing their design, the engineers looked to test the strength and elasticity of the material. When heated to 144°F, they found that the material was able to undergo deformation, regain its rigidity upon cooling, and then revert back to its initial shape and degree of strength after reheating. These studies demonstrated the hybrid material’s power to combine the best properties of the metal and the foam, as well as its ability to revert back to a healthy state after damage has occurred.

The research highlighted here has opened up the door to various potential advancements in the fields of robotics and aeronautics. Take, for instance, robots designed for search-and-rescue purposes or those used to navigate aquatic environments. With the capacity to change and regain their shapes, these robots could better navigate through the unpredictable and sometimes dark environments that they enter, easily passing through narrow spaces as required. 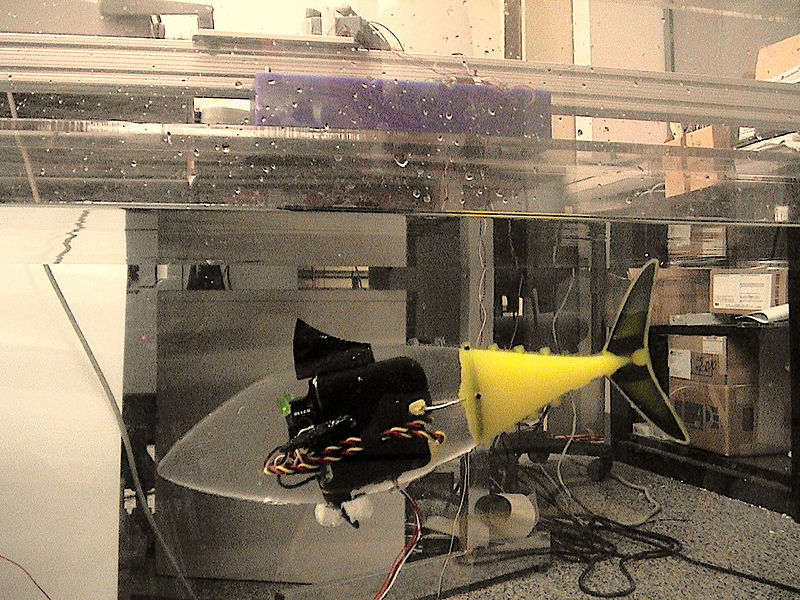 An example of a soft robot designed to mimic a fish.

In the world of aeronautics, meanwhile, the hybrid material could be used to incorporate a morphing wing into an airplane. Rather than breaking off when the plane hits the water, the wing would sweep back and then proceed to go underwater. Such morphing capabilities would allow the plane to act as a submarine, propelling itself through the water.

Shape-shifting materials, as you can see, are truly shaping the future of scientific innovation.

Take a Closer Look at the Research