For many mechanical contact problems, stick-slip friction transition is an important point of analysis. When present, this phenomenon influences the stresses, strains, and deformations near the contact area between the two bodies. In version 5.3 of the COMSOL Multiphysics® software, we have the tools necessary to handle this type of mechanical contact problem and validate the results. With a better understanding of stick-slip friction transition and its subsequent effects, we can improve the safety and energy efficiency of relative systems.

On any given day, we can hear the noises from car tires or trains as they come to a stop. While the sounds themselves are familiar, the phenomenon behind them might not be. 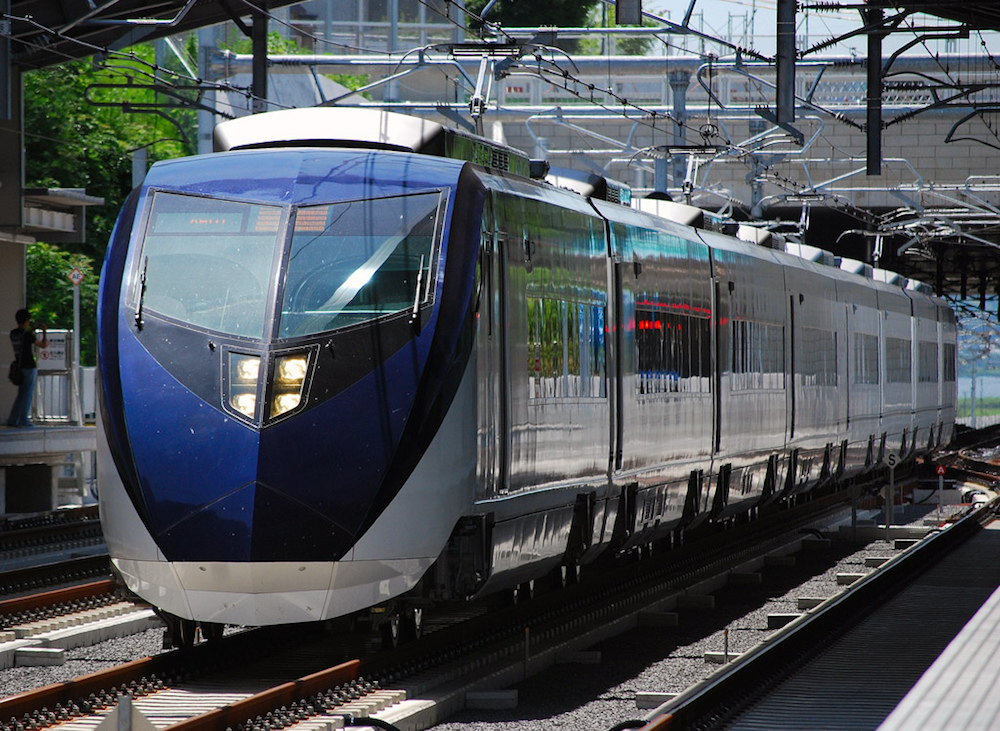 The stick-slip phenomenon is present in many applications, such as when a train comes to a stop. Image by DozoDomo. Licensed under CC BY-SA 2.0, via Flickr Creative Commons.

Stick-slip — common in mechanical contact applications — describes the motion that occurs when two surfaces alternate between sticking to one another and sliding over each other. As this motion occurs, corresponding changes take place in the force of the friction. Collectively, these interactions can impact the stresses, strains, and deformations that occur close to where the two bodies are in contact. This in turn influences the efficiency of the system as well as its safety.

There is a new tutorial available in the Application Gallery that handles a transient contact problem involving stick-slip friction transition. Let’s have a look at the setup of this model and the results that it produces.

Note: This example is currently available via the Application Library update. 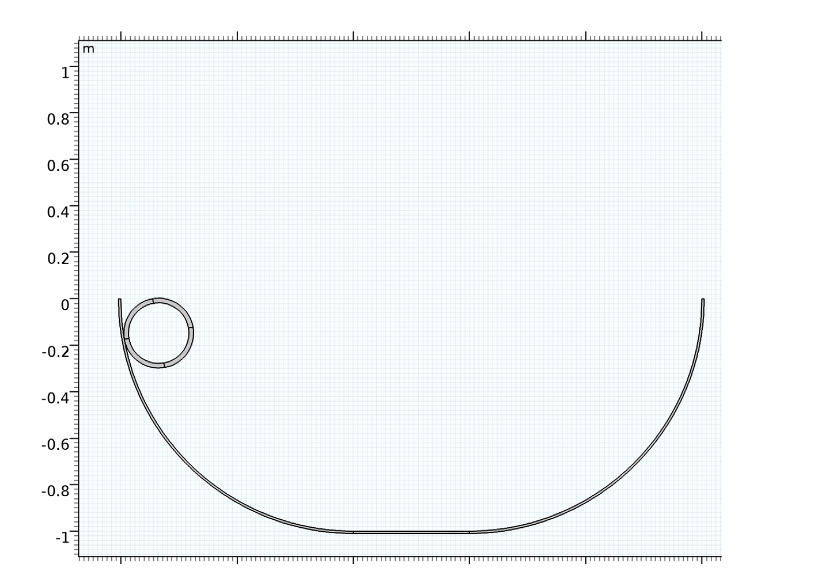 Subjected to a gravity load, the pipe is released at the top of the halfpipe with its centroid 75 cm above the horizontal plane. These two bodies remain in contact with one another at all times. Depending on the velocity of the pipe and its location in the halfpipe, the motion of the pipe fluctuates between sliding and rolling. We define the friction coefficient as a function of the slip velocity via the exponential dynamic Coulomb friction model.

For this simulation study, the values of interest are pipe displacement and energy balance — the latter of which is used to verify the accuracy of the results. The solution is computed for a time of four seconds. 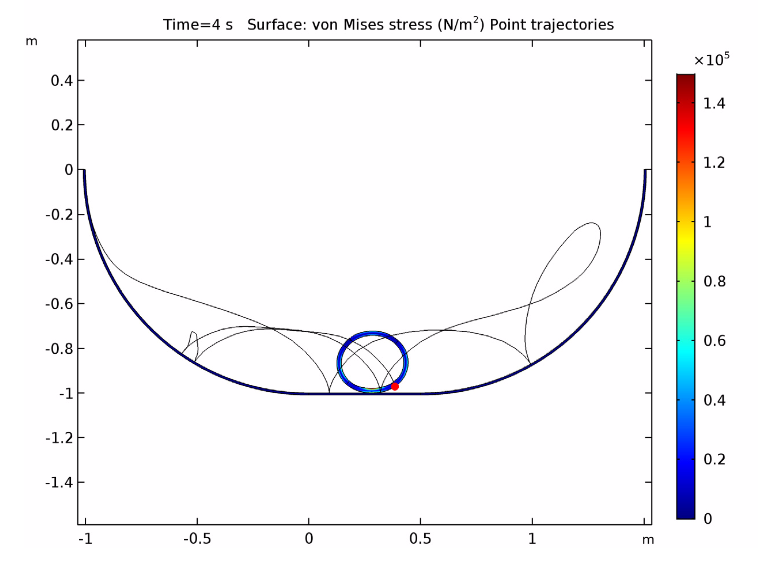 The stress distribution in the pipe and the point trajectory.

The motion of the pipe over four seconds.

Let’s now check the energy balance. As expected, the potential energy (green) becomes lower as the kinetic energy (blue) rises. Because of frictional dissipation energy (red), the pipe is never able to reach its initial height on the halfpipe. The majority of the energy is lost due to the friction that occurs when the pipe arrives at the steeper slope area of the halfpipe. After two seconds, the pipe stays in the region with the lower slope and rolls rather than slides. Because of the pipe’s deformable behavior, some of the total energy (pink) is stored as elastic strain energy (light blue). In the plot below on the right, we can visualize the friction coefficient as a function of time. As the results indicate, the exponential dynamic Coulomb friction coefficient causes the friction to drop exponentially as the slip velocity increases. 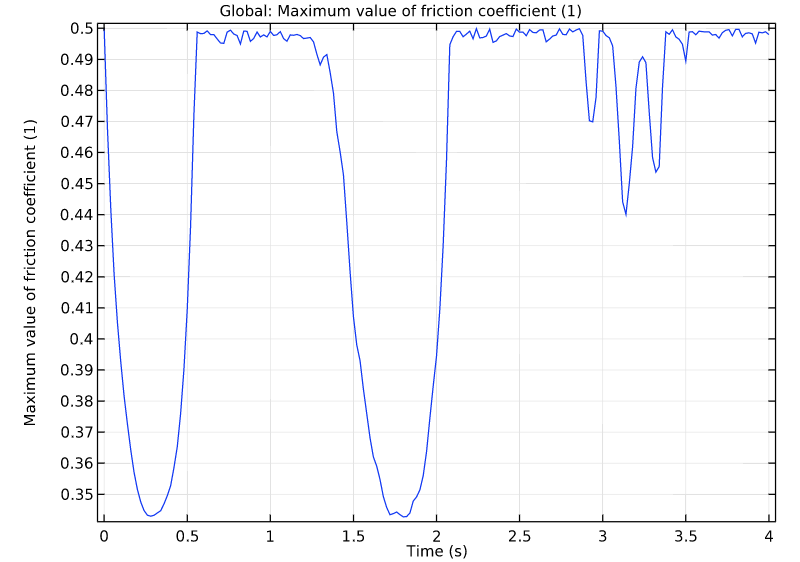 The friction coefficient as a function of time.

In many contact problems, it is necessary to address the phenomenon of stick-slip friction transition. As this example illustrates, COMSOL Multiphysics® version 5.3 provides us with the capabilities to handle such analyses as well as verify the accuracy of our solution with new variables for energy quantities. From these findings, it is possible to design safer and more energy-efficient systems.

Ready to give this new tutorial a try? Simply click the button below.