The dynamic analysis of interconnected bodies or links is called a multibody analysis. These bodies are connected by joints that constrain their relative motion. The simplest element of a multibody system is a single particle, which can be considered using Newton’s laws of motion. Multibody Dynamics has a long and storied background. 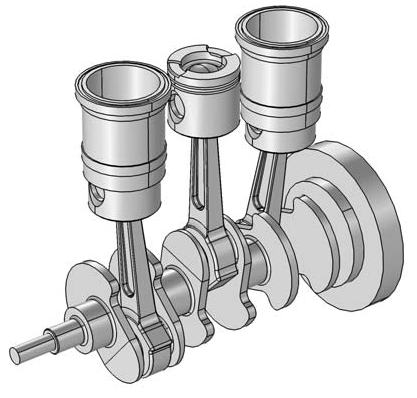 One of the first to perform a multibody analysis was French mathematician and physicist Jean le Rond d’Alembert. A little later, Leonhard Euler introduced an important concept critical to the use of this approach for subsequent engineering applications — the concept of the “rigid body”. A rigid body assumes there is no deformation in the solid object, a simplification that turned multibody analysis into a quick tool for testing and optimizing various mechanisms and processes.

Some of the first applications of multibody analysis were in the areas of gyrodynamics, biomechanics, and mechanisms theory. These analyses have been around since the early twentieth century. As engineering designs started becoming more complex, multibody analyses were performed on linkages in varied applications such as aerospace, automotive, and robotic design to name a few.

Rigid Multibody Analysis Has its Drawbacks

A primary drawback of rigid multibody analysis is that it does not consider stresses induced in the individual components while the system is in motion. This imposes a limitation during product design, as it prevents designers from analyzing design objectives such as system life, plastic behavior, optimizing product mass, and so forth. Further, performing other analyses such as heat and electrical, and their effects on the system motion is also very cumbersome.

State-of-the-art Finite Element Technology addresses these challenges by enabling a seamless “flexible multibody analysis” and the coupling of multibody analysis with other physical phenomena, which may be of importance during design. With product life-cycles shrinking, today’s design engineer is faced with “smart-to-market” demands: fast delivery, improved performance, and cost-efficiency. Technological advances have posed their own challenges. For example, light materials that are thinner necessitate the deformation analysis of individual components along with the system dynamic analysis to accurately predict motion. 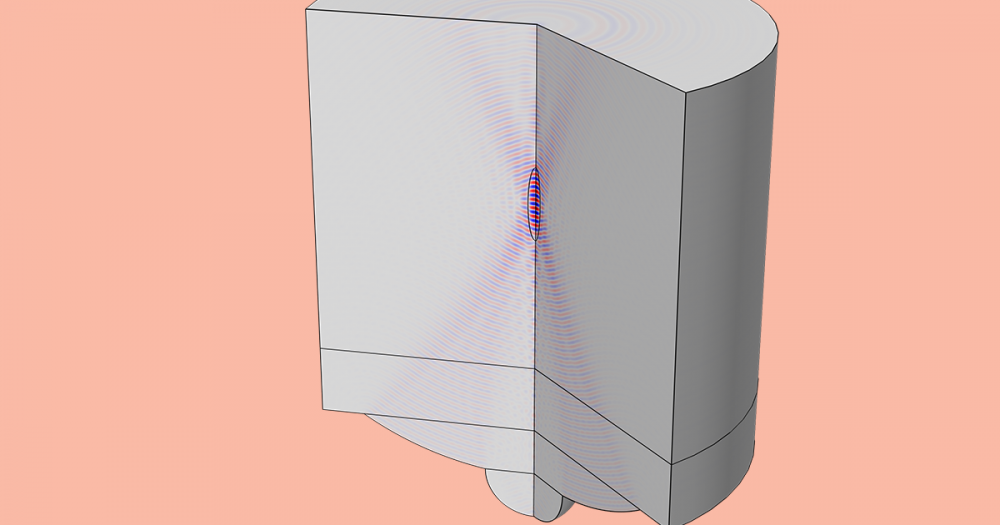 Well to ease such “multibody” analysis, for complex flexible models, and without forcing the user to access only the greatest clusters, one must find ways to divide the work, by defining load interfaces and model “chopping” such to solve by parts, or to simulate other parts by reduced models, i.e based on modal analysis thechniques or other ways.
Today this is not yet implemented in COMSOL, albeit one feels everything is ready, under the hood.
Any news about when we could start using such “super-element” type modelling with COMSOL ?