Creating a Graph with Two Y-Axes in COMSOL Multiphysics®

Duration: 8:02
Back to Video Gallery

In the COMSOL Multiphysics® software, there might be times when you want to plot multiple values on a single graph. If the values you are plotting have different scales, you can add a second y-axis to create two scales. With this feature, you can produce clearer and more engaging results when using 1D postprocessing tools.

In this video, we create an example that necessitates using two y-axes, add a second y-axis, and then include a legend and annotations to help distinguish between the two lines. By the end of the video, you will have an extra postprocessing tool in your tool belt.

Tip: Learn about using other postprocessing tools in COMSOL Multiphysics® on the COMSOL Blog. 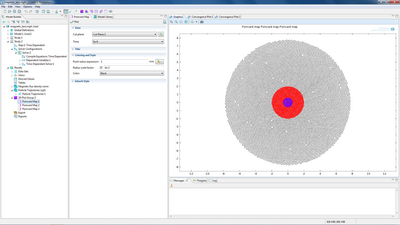 Simulating a Magnetic Lens: Setting up and Solving the Model 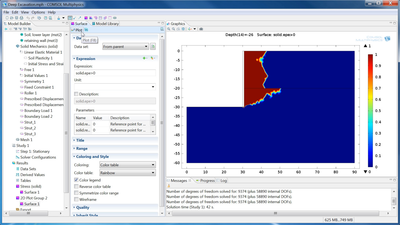