You’re driving on the highway as an ambulance goes by, siren blaring. After the ambulance passes your car, you notice that the pitch of the siren suddenly drops. This happens due to the Doppler effect, which is named after physicist and mathematician Christian Doppler.

Laying the Foundation for a Successful Career 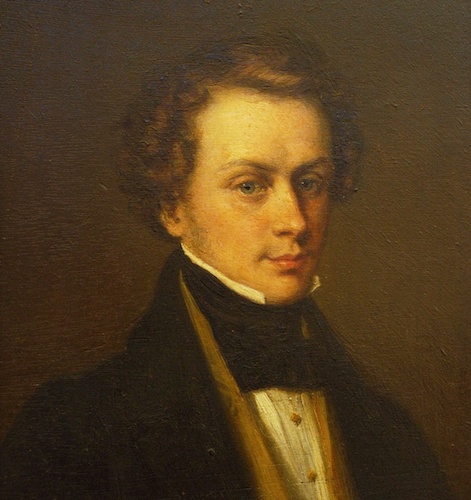 Christian Doppler. Image in the public domain in the United States, via Wikimedia Commons.

Doppler studied mathematics at the newly founded Vienna Polytechnic Institute and later attended the University of Vienna to study mathematics and mechanics.

After finishing his studies in 1829, Doppler became a temporary mathematical assistant to a professor. During this time, he published multiple papers. While trying to get a more permanent position, Doppler found employment as a bookkeeper for a cotton factory, a position he stayed in for 18 months. The job search was not an easy task for Doppler, who considered moving to America to find work.

In 1835, Doppler had a breakthrough and was granted a teaching position in Prague. This job did not last, though, and Doppler continued to try out different positions. He reached the peak of his career when he became the director of the Institute of Physics at Vienna University in 1850.

While Doppler wrote about a variety of topics, such as magnetism and electricity, he is best known for the Doppler principle. Doppler first presented this theory in 1842 in his famous paper, “On the coloured light of the double stars and certain other stars of the heavens”.

Doppler’s general theory states that the observed frequency of a wave (such as a light wave or sound wave) is dependent on the relative speed of both the source and the observer. In other words, what came to be called the Doppler effect (or Doppler shift) signifies a change in wavelength or frequency that occurs due to the movement of an observer relative to a source. Doppler predicted that future astronomers would use this theory to calculate the movement and distance of stars. 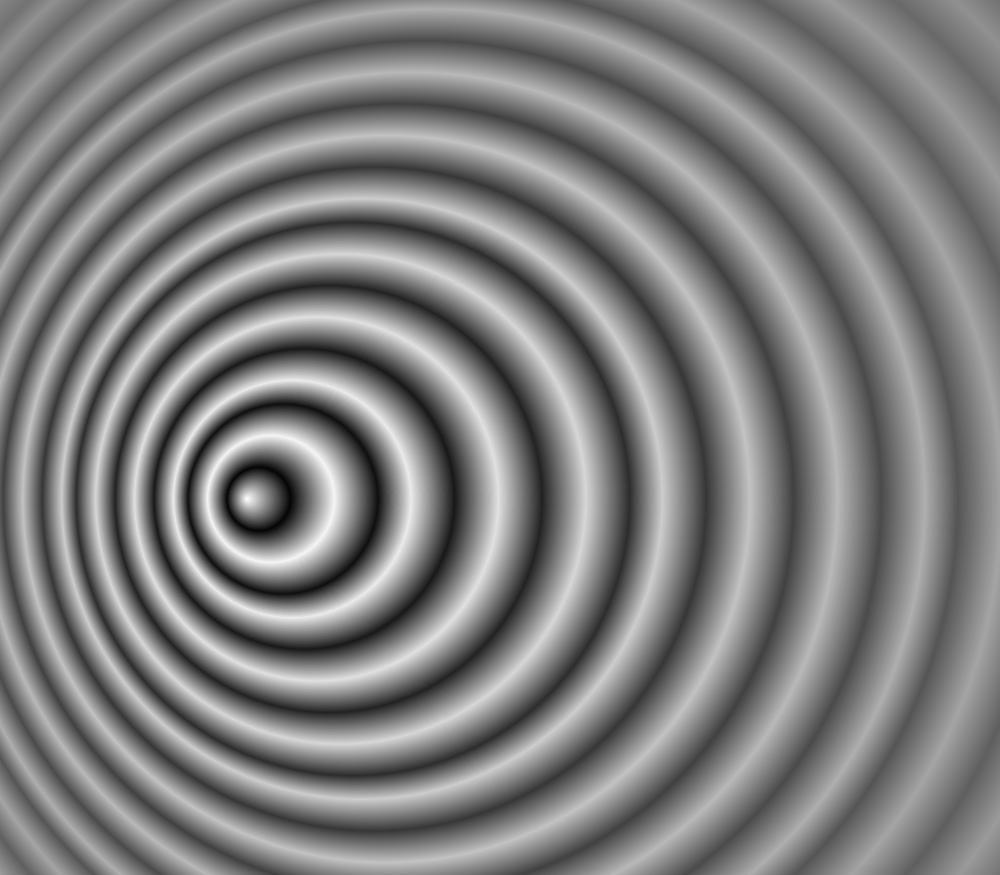 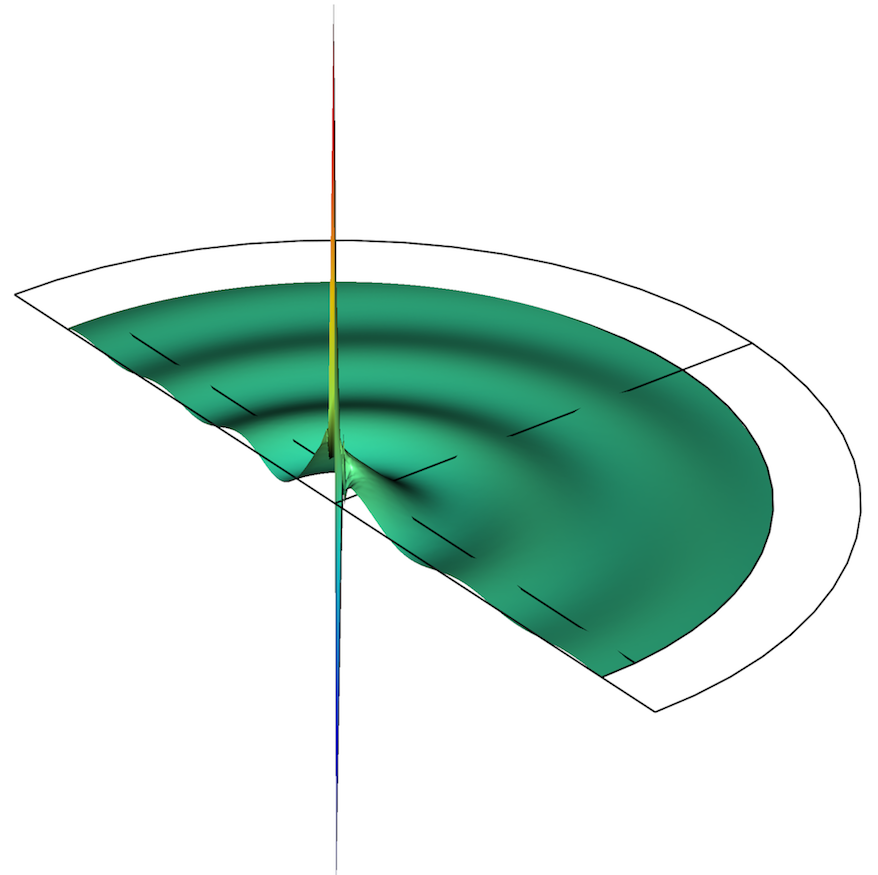 Visual depiction of the Doppler effect (left) and simulation of sound waves propagating from a sound source (right). Left image is in the public domain, via Wikimedia Commons. Right image is from the Doppler Shift tutorial model, created with the COMSOL Multiphysics® simulation software.

To support this theory, scientists at the time performed some rather unusual experiments that involved having musicians play trumpets on a moving train and then recording the pitch of the instruments. The experiment successfully demonstrated the Doppler effect, as the pitch of the trumpets was noticeably higher when the train approached and lower as the train passed.

The Many Applications of the Doppler Effect

Today, the Doppler effect is used in a variety of scientific areas. One such area is astronomy, which Doppler himself predicted. In this field, astronomers use the Doppler effect to determine the direction and velocity of stars, planets, and galaxies in relation to Earth. This has led to a variety of important astronomical observations.