English biochemist Frederick Sanger was the fourth person to win two Nobel Prizes and the first to win twice in the same category, chemistry. Aside from determining the first protein sequence, Sanger’s decorated career and work in biochemistry led to new methods of DNA and RNA sequencing.

A Tale of Two Nobel Prizes

Frederick Sanger was born on August 13, 1918, in the village of Rendcomb, England. His father was a doctor, so many thought that Sanger would also pursue a career in the medical field. However, he studied natural sciences instead, taking courses in mathematics, physics, chemistry, and biochemistry; eventually pursuing further education in science at Cambridge University. Sanger earned his BA from Cambridge University in 1939 and stayed there to pursue his PhD, focusing on amino acid metabolism. 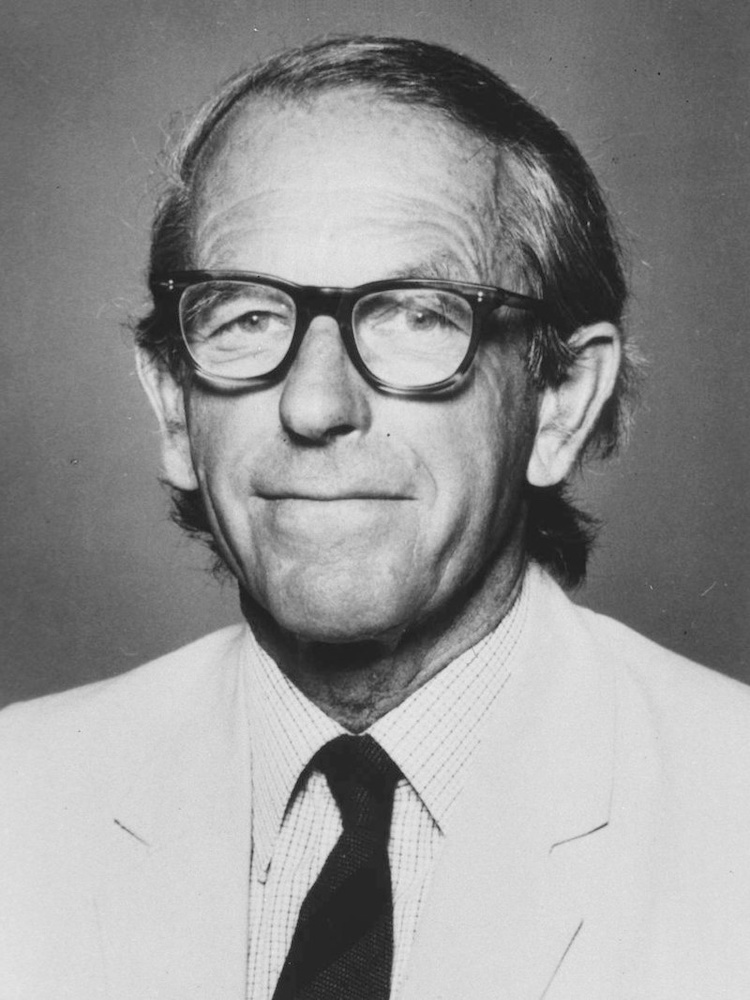 Frederick Sanger. This image is in the public domain because it contains materials that originally came from the National Institutes of Health. Image via Wikimedia Commons.

After completing his PhD, Sanger worked for fellow biochemist Albert Chibnall identifying free amino groups in insulin. As part of this project, Sanger determined a way to order the amino acids and became the first person to sequence a protein. 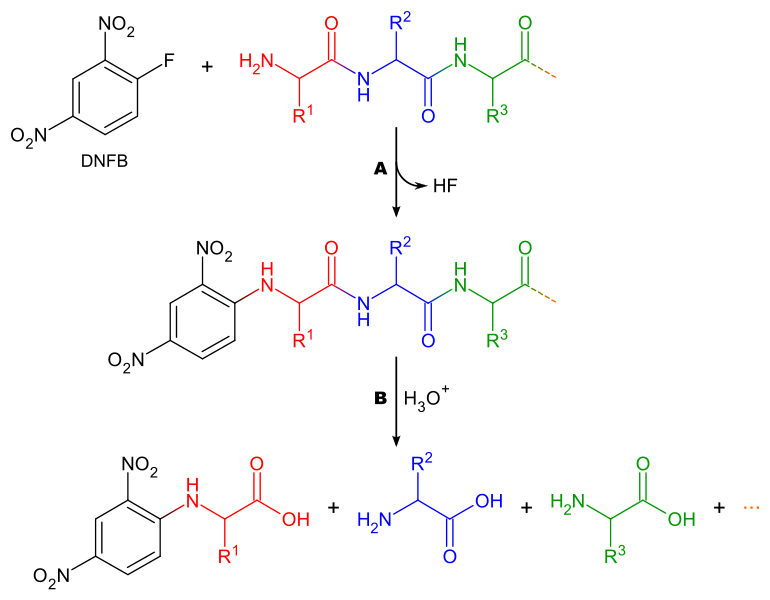 This discovery suggested that, since proteins are ordered by molecules and analogy, the genes and DNA that make said proteins should also have an order. The importance of this discovery was recognized in 1958, when Sanger earned his first Nobel Prize in Chemistry. He shared the prize with his first graduate student, Rodney Porter.

Later on in his career, Sanger joined a team of scientists at the Medical Research Council’s Laboratory of Molecular Biology in Cambridge. Sanger was brought on as the head of the protein division.

While in this position, Sanger studied ribonucleic acid (RNA), observing its molecules and sequencing structure. His goal was to sequence a messenger RNA and determine the genetic code, which would reveal how nucleotide groups can code for amino acids. Though other groups of researchers broke the code first, it was the focused work of Sanger and his peers that confirmed the genetic code. 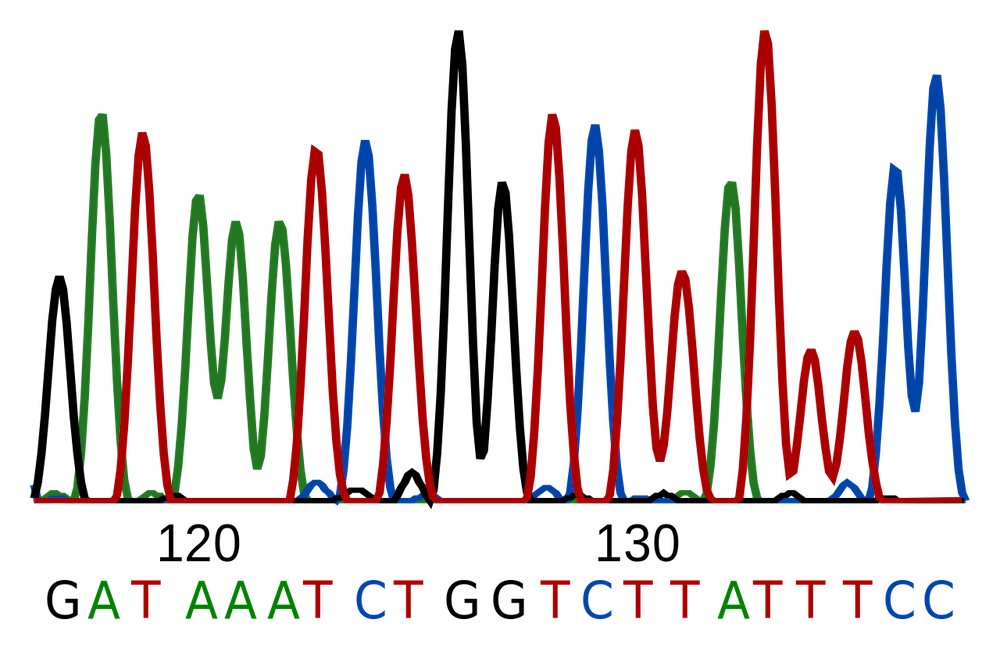 A DNA sequencing trace. Image in the public domain via Wikimedia Commons.

Sanger’s interests also ventured into the realm of deoxyribonucleic acid (DNA) and the structure of its sequences and molecules. Using the enzyme DNA polymerase, Sanger made new strands of DNA from single-strand templates and introduced this new DNA to radioactive nucleotides. Together with his colleague Alan R. Coulson, Sanger developed the “plus and minus” system for rapid DNA sequencing.

The method was not without its flaws, but it was a stepping stone to the dideoxy method, which the team used to successfully sequence human mitochondrial DNA. This contribution was recognized in 1980, when the research team was awarded the Nobel Prize for Chemistry. To this day, the method is remembered as the “Sanger Sequencing Method“.

Three years after winning his second Nobel Prize, Frederick Sanger retired. His career helped to carve key pathways for understanding some of the building blocks of the human genome, and his many contributions to related fields did not go without recognition.

Sanger is one of four two-time Nobel Prize laureates, including Marie Curie and Linus Pauling. Sanger is also the only person to have been awarded the Nobel Prize in Chemistry twice.

In addition to these awards, Sanger holds a number of other honors, including the Copley Medal and the Royal Society’s Royal Medal. In addition, the Welcome Trust Sanger Institute was named after him. Besides Sanger’s own accolades, two of his former PhD students went on to receive the Nobel Prize as well.