Throughout his lifetime, Johannes Diderik van der Waals worked toward increasing our understanding of liquids and gases. With his groundbreaking work, he made a name for himself in molecular science and earned a Nobel Prize in Physics.

A Persistent Passion for Education

Johannes Diderik van der Waals was born in the Netherlands on November 23, 1837. His early life was dedicated to education and after completing his own schooling, he began work as a schoolteacher, eventually becoming the director of a secondary school.

Furthering his own education was a challenging task for van der Waals. At the time, students who did not know classical languages could not participate in the academic examinations required for higher education. However, this roadblock didn’t stop van der Waals. He continued his studies by taking courses at the University of Leiden, even though he wasn’t enrolled as a regular student. 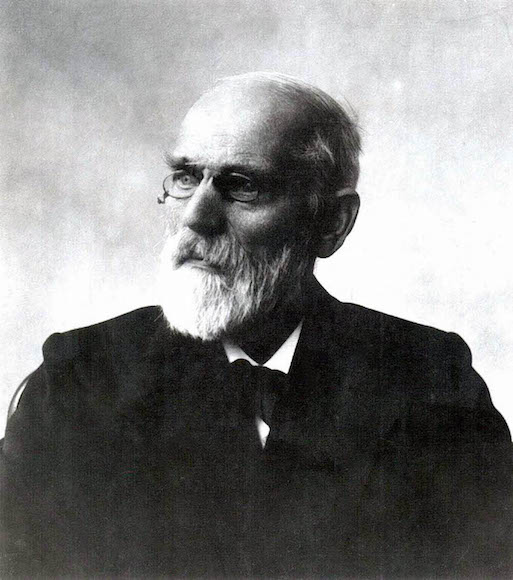 Luckily for van der Waals, a shift occurred in the educational world: Students were allowed to pursue degrees in science, even if they did not meet the classical education requirements. As a result, van der Waals was finally able to participate in university examinations and earned his doctorate in 1873.

He later became a professor of physics at the University of Amsterdam, remaining in this role until the end of his career. Upon his retirement, van der Waals’ son succeeded him in this position.

Advancing Our Knowledge of Liquids and Gases

Van der Waals made many notable contributions to the scientific community. He first made a splash with his PhD thesis, in which he discussed an equation of state for liquids and gases. He detailed how liquid and gaseous states continuously merge into each other and are of the same nature. This thesis helped van der Waals gain renown in the field of molecular science.

In his work, van der Waals saw that it was necessary to account for molecular volumes and intermolecular forces (now known as van der Waals forces). By accounting for these factors, he was able to establish a relationship between the volume, pressure, and temperature of liquids and gases. 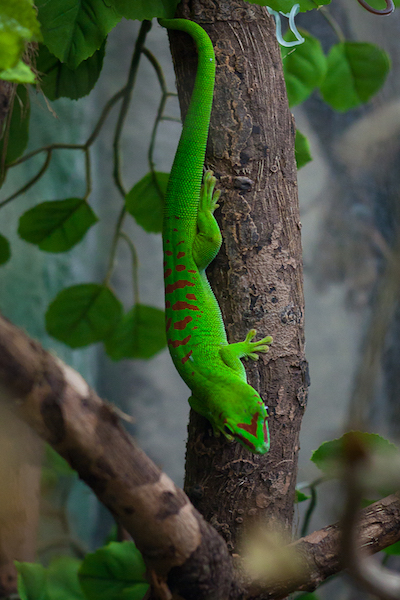 In recent years, the van der Waals forces have been used to understand a gecko’s ability to climb walls and walk on ceilings. Image by Leszek Leszczynski — Own work. Licensed under CC BY 2.0, via Flickr Creative Commons.

In 1880 (a few years into his professorship), van der Waals published a piece about another great discovery: the law of corresponding states. Here, he explained that if pressure, volume, and temperature are expressed as functions of their respective critical values, then it’s possible to generate a general form of the equation of state that can be applied to all substances. This law helped James Dewar to liquefy hydrogen in 1898 and Heike Kamerlingh Onnes to do the same to helium 10 years later. 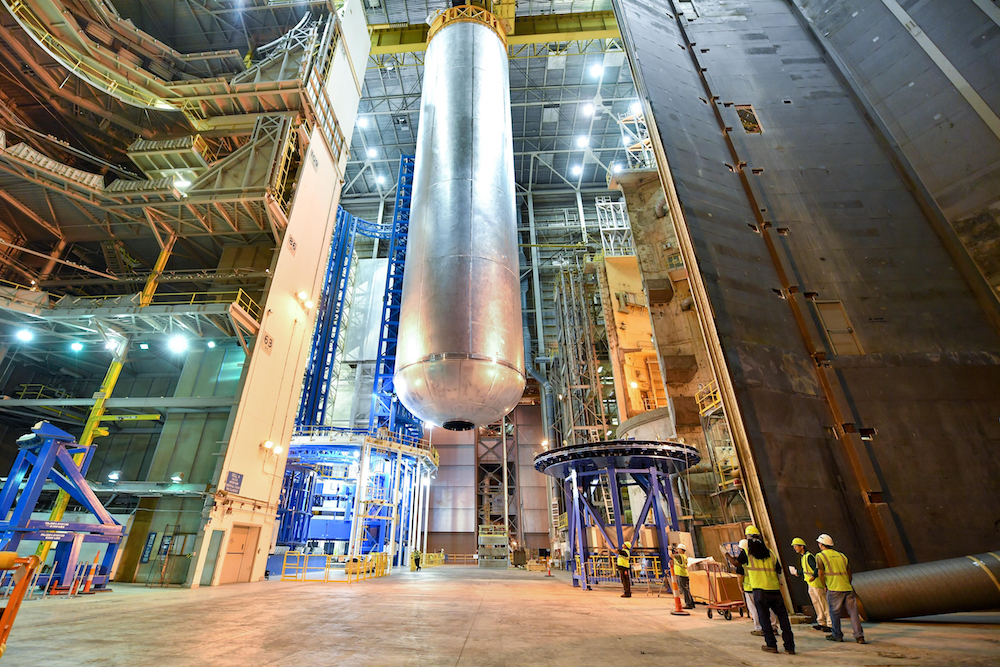 A tank full of liquid hydrogen fuel. Image in the public domain, via Wikimedia Commons.

Van der Waals also developed a thermodynamic theory of capillarity, which states that there is a gradual yet rapid change in density at the boundary layer between a liquid and vapor. In addition, he believed that molecules remain in a permanent rapid motion.

Due to his extensive research into the equations of state for gases and liquids, van der Waals was awarded the Nobel Prize in Physics in 1910. This is one of the many honors that van der Waals earned during his lifetime. His other achievements include receiving an honorary doctorate from the University of Cambridge and becoming an honorary, corresponding, or foreign member of various organizations. Some of the groups he was a part of include the Imperial Society of Naturalists of Moscow, Royal Irish Academy, American Philosophical Society, Royal Academy of Sciences of Berlin, and Accademia dei Lincei of Rome.

In honor of his many accomplishments and important discoveries, let’s wish Johannes Diderik van der Waals a happy birthday!