All posts by Chandan Kumar 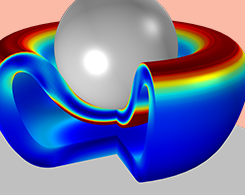 When characterizing hyperelastic materials, how do you ensure accuracy? Here, we show how to model the compression of a sphere made of an elastic foam using experimental data. 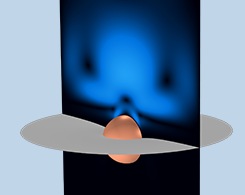 Modeling a Sphere Falling on a Water Surface

Get the theory behind a quintessential CFD problem, the oscillating motion of a buoyant sphere, as well as step-by-step instructions for modeling it in COMSOL Multiphysics®. 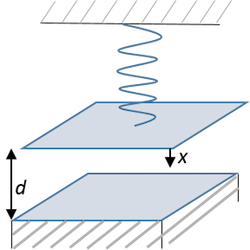 Learn how to model electrostatically actuated MEMS resonators and get an intro to terms such as equilibrium point, pull-in, pull-in voltage, and time harmonic response of a biased resonator.

Want to fit your experimental data to different hyperelastic material models? You can with the Optimization interface in COMSOL Multiphysics®, which lets you fit a curve to multiple datasets. 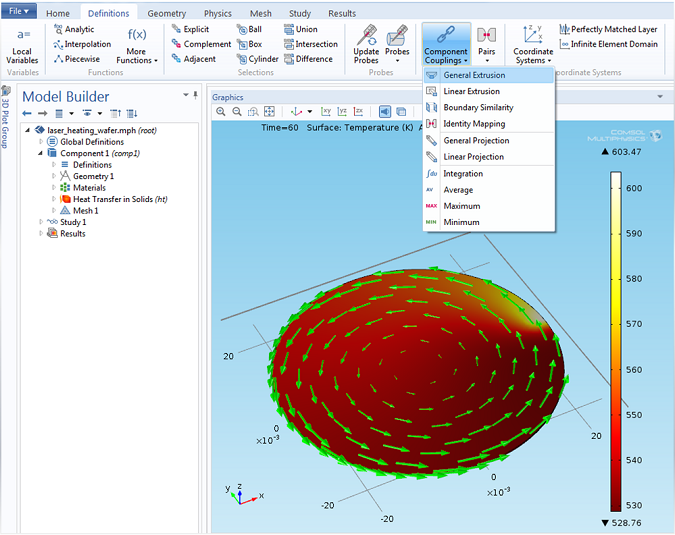 Consider a laser heating example with a moving heat source (laser) and moving geometry. How can you use the General Extrusion coupling operator to probe a solution at a point in the geometry? 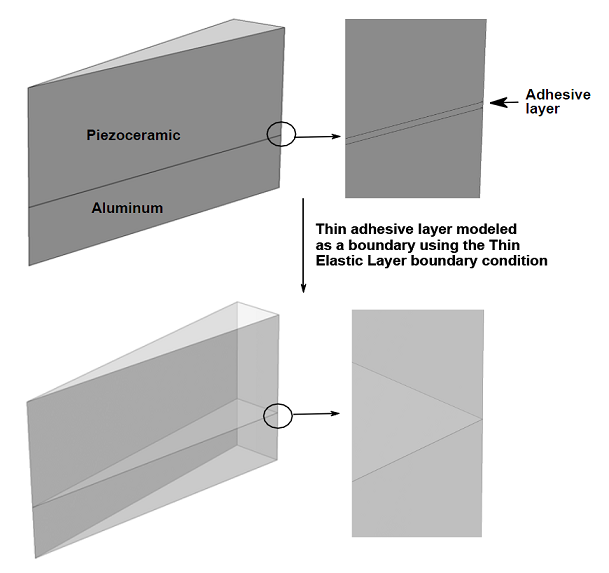 Some structural applications involve thin or high aspect ratio structures sandwiched between other relatively low aspect ratio structures. For example, if a piezoelectric transducer is glued on the surface of a mechanical system, the thickness of the adhesive layer is very small in comparison to the two structures it glues together. Numerical modeling of such a thin layer in two or three dimensions requires resolving it with an appropriate finite element mesh. This can result in a large concentration of […]