Evolving into a Better Design: Humans and Technology as One

Previously on the blog, we introduced you to the constructal law, the law of physics that accounts for the natural tendency of designs to evolve freely over time to flow more easily. As research has been conducted to support this pattern of design evolution, an even greater phenomenon has come to light: Humans and technology are one species, evolving together.

The Natural Evolution of Design

From the technology at our fingertips to the scenery outside of our window, design is all around us. In any type of design, the goal is for the architecture to evolve in a direction that fosters greater efficiency in energy use — a common thread between animate and inanimate objects. So how do we achieve this?

According to the constructal law, freedom is the key. Flow systems must evolve naturally to offer greater access to their currents. Compare the two images below, for instance. The image on the left shows a river delta, while the image on the right illustrates cooling in an electronic device. You’ll notice that both images feature a tree-shaped architecture that enables greater flow throughout the system — a configuration that will continue to freely evolve in a way that improves the flow. 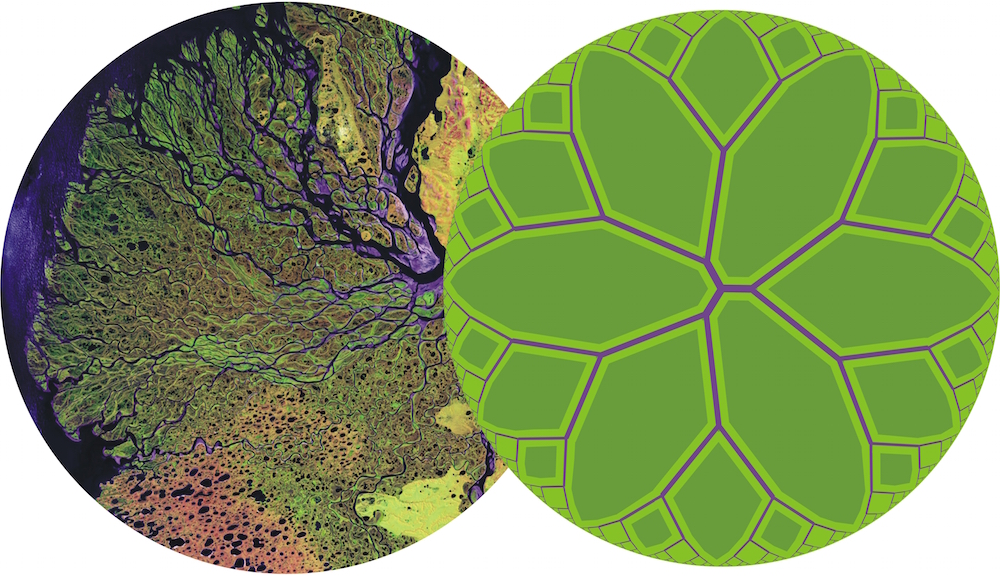 Tree-like architectures in a river delta (left) and an electronic device (right).

While the constructal law accounts for the generation and evolution of design, this theory is just one part of an even broader and more important phenomenon: technology evolution involving humans. Adrian Bejan, the discoverer of the constructal law and a professor at Duke University, recently spoke about this topic at the 27th Annual Conference of the Academia Europaea 2015 in Germany. The theme of this year’s conference was “Symbiosis — Synergy of Humans & Technology”.

The Physics of Technology and Human Evolution

To Adrian Bejan, evolution is something that we can see happen; a growth that has been recorded in our lifetime. “The whole world is gifted with the ability to witness evolution,” he said. “If you walk with your eyes open, you find interesting things.”

While looking back on the evolution of various designs and analyzing their progression, Bejan made a groundbreaking conclusion: Humans and technology are not two separate species, but rather one species evolving together in time. Earth, as he noted, is an engine and brake system, a power producer and dissipater at the same time. Flow happens in time and in rhythm, with designs growing slowly at first. In time, this growth expands, evolving in a way that optimizes design configurations and enhances the use of energy. The time arrow of change, Bejan found, is pointing toward a direction in which the bigger live longer and travel farther.

When studying the locomotion of animals — whether flying, running, or swimming — Bejan found that larger animals are more powerful, travel faster, and can move more mass across distances. A similar relationship between speed and size was identified in the evolution of modern athletics. Looking at the 100-meter freestyle in swimming and the 100-meter dash in track, Bejan’s research showed that the world record speeds for these races have increased with body mass and body height. As such, the fastest athletes in these sports are becoming faster, heavier, and taller. 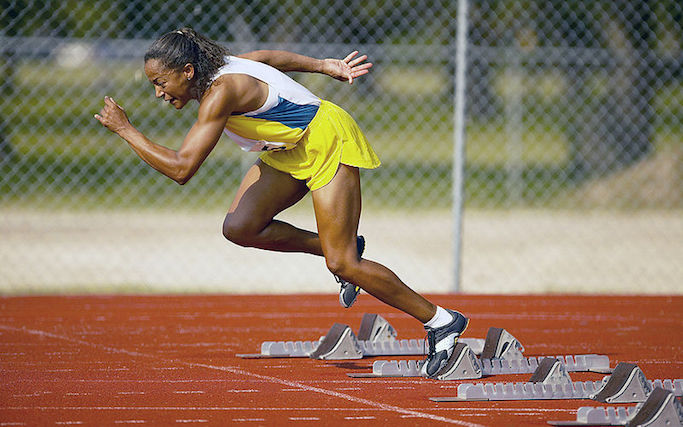 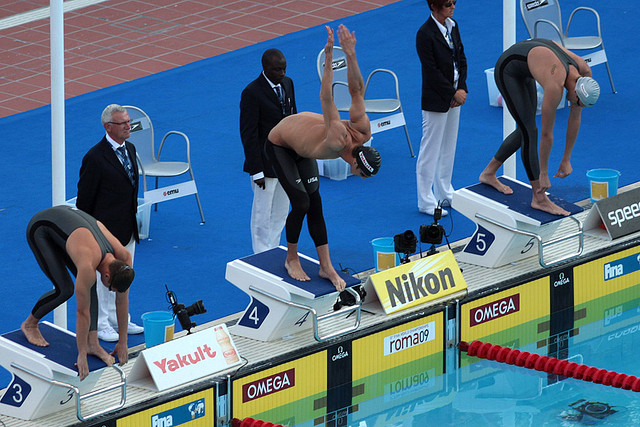 How does this evolutionary path in humans compare with the evolution of technology? According to Bejan, the two paths are in sync. As mentioned in our earlier blog post, aircraft designs have grown in size over time. As these designs have grown larger, they have come to offer greater efficiency in transporting goods and people over distances while also extending their lifespan. The same can be said for other forms of transportation, such as automobiles and ships, which have followed similar patterns in growth. Just like humans, these machines are expanding in a direction that facilitates a better design — one that is more powerful and efficient. 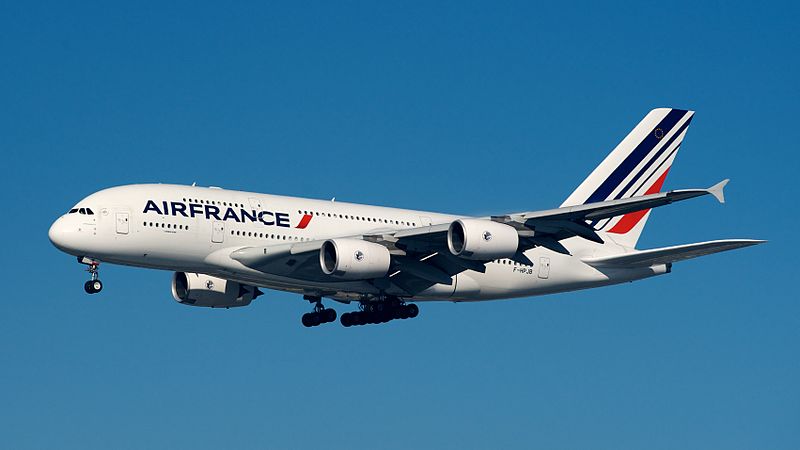 According to Bejan, COMSOL Multiphysics has played an important role in helping to shed light on this evolutionary phenomenon. Using the software platform, he was able to perceive flows as well as analyze how they morphed over time. Along with the advantages of making quick modifications and obtaining fast results, Bejan found COMSOL Multiphysics to be quite powerful in driving his own imagination, allowing him to easily contemplate and tinker with new ideas. “It’s very useful to the human mind,” he said.