The Mystery Behind the Earth’s Magnetic Field Flip

While the earth’s magnetic field typically remains stable, studies have shown that irregular intervals known as geomagnetic reversals have occurred throughout history. Here, we investigate the background behind these flips and how a new study has provided surprising details into the most recent reversal.

A Change in Direction

Before the days of smartphones, which contain electronic compasses, magnetic compasses were a more common tool for navigating the outdoors. This device consists of a lightweight needle that spins freely, determining its sense of direction in relation to the earth’s magnetic poles. The points on the compass are drawn to the corresponding directions in the earth’s magnetic field, providing a reference point to explorers as they travel.

Imagine if this reliable form of navigation suddenly flipped direction. What was once north has now become south, and vice versa. While such an event may seem dramatic in nature, research shows that the earth’s magnetic field has flipped numerous times, with new research indicating that the reversal can occur within the span of a human lifetime. 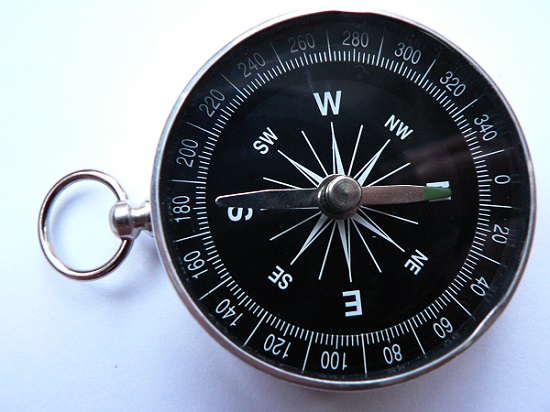 At certain points, this field can become weakened. While questions remain regarding the exact cause of this change, some research points to the disorganized motion in the outer core as the root of the instability. This weakened state can sometimes result in a brief disruption known as a geomagnetic excursion, which involves up to a 45-degree change in pole orientation. At other times, the weakened state can become so strong that it results in a total interchange between magnetic poles, a phenomenon referred to as geomagnetic reversal. 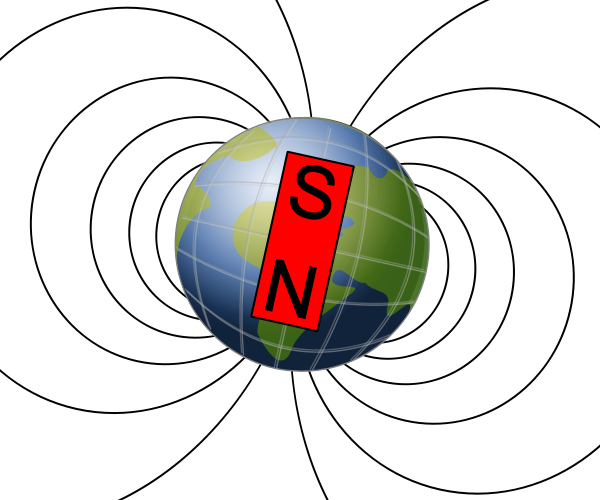 As noted by NASA, in the past 20 million years, a pattern of pole reversals in the earth’s magnetic field has emerged with reversals occurring every 200,000 to 300,000 years. The last reversal, however, was the Brunhes-Matuyama reversal, which occurred 780,000 years ago — an indication of discrepancy in this pattern and perhaps a prediction for an upcoming reversal.

One question that has loomed over the Brunhes-Matuyama reversal is the reversal rate. Does the orientation of the poles change rapidly or slowly, or is the timing somewhere in between? A team of researchers from France, Italy, and the United States (Columbia University and the University of California, Berkeley) have found new answers from lake sediments in Rome, Italy.

In their study, the team of researchers analyzed the directions of the magnetic fields frozen into the layers of ancient lake sediments. Previously buried in the lake, these sediments are now exposed in the Sulmona basin of the Apennine Mountains and interbedded with volcanic ash layers. Using argon-argon dating, the researchers accounted for the age of the ash layers above and below the sediment layer.

With the steady deposit of lake sediments over a 10,000-year time period, researchers were able to determine a more precise date for the last magnetic reversal, approximately 786,000 years ago. They also made note of the quick transition from reverse polarity to a normal field with little in between — a finding that suggests that the last reversal happened within a very short time frame, perhaps even less than 100 years.

The study also highlighted that for more than 6,000 years before the rapid reversal, the magnetic field experienced a period of instability. This included two 2,000-year periods of a lowered strength in the magnetic field, with the full flip occurring near the end of the most recent of these periods.

Although rare in nature, geomagnetic reversals are expected occurrences and have not been tied to catastrophe in the past. While difficult to predict a future reversal, continued research on the reversal process and its longevity play an important role in better understanding the phenomenon and analyzing its potential effects.