Many engineers and scientists have worked in their chosen application areas for many years. It is not unusual that their first models consisted of a few lines of code that they wrote themselves. Or, the application was so specific that the engineer was forced to write code, as none of the commercial simulation packages available could handle their unique application. Then there’s the COMSOL Multiphysics® software, which enables you to enter your own equations. What’s the best option?

From Proprietary Code to Simulation Software

One of the stories from COMSOL News 2012 touches on this debate. Dr. Ian Taylor of Shell Global Solutions UK is conducting research to optimize lubricants. A problem exists in finding a balance between energy-efficient lubricants that decrease friction and the higher wear created by the thinner oil film that results from using low-friction lubricant. There are many points of lubricated contacts with extremely high pressure, which increases the viscosity of the lubricant and causes the metal surface to deform elastically, which leads to a promotion of the lubrication. 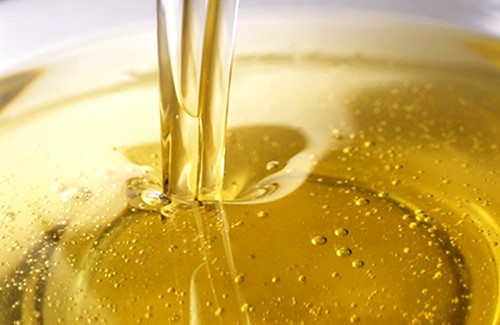 Image by Netojinn — Own work. Licensed under CC BY-SA 4.0, via Wikimedia Commons.

Dr. Taylor had been writing his own propriety code due to the complex nature of the problem, which involved coupling between the Reynold’s equation and structural mechanics, as well as the fact that the computations had to be done between spatial dimensions. However, using COMSOL Multiphysics enabled Dr. Taylor to develop his models without resorting to this cumbersome process, making model setup more interactive and intuitive, as well as simplifying how he maintains and modifies models for other applications. You can access the full story on page 48 of COMSOL News 2012.

Looking to the future, Dr. Taylor expects to be using COMSOL Multiphysics even more. The modeling of grease-lubricated contacts is now an active area of research for many companies, including Shell. Since grease is a viscoelastic material and not a liquid lubricant, the proprietary code cannot be used. However, the ability in COMSOL Multiphysics to modify material properties with ease makes it a good choice for solving these models.