Rotating machinery is an important element in many structures, from wind turbines to engines. The analysis of this rotating machinery — a field known as rotordynamics — is key in reducing noise and vibrations in many areas of technology. Here, we’ll take a closer look at rotordynamics and its relevance within various applications.

A Brief Introduction to Rotordynamics

Consider a jet engine in a plane flying overhead or a wind turbine with blades turning in the wind. Both of these structures include rotating machinery, the study of which is referred to as rotordynamics. In more specific terms, rotordynamics is the study of rotor vibrations and their dependence on rotor speed. Rotordynamic systems generally consist of a mechanical assembly that has a supporting structure (a stator) and one or more rotating structures (rotors). The relative motion of the stator and rotor, as noted in a previous blog post, is key to the operation of a rotating machine. 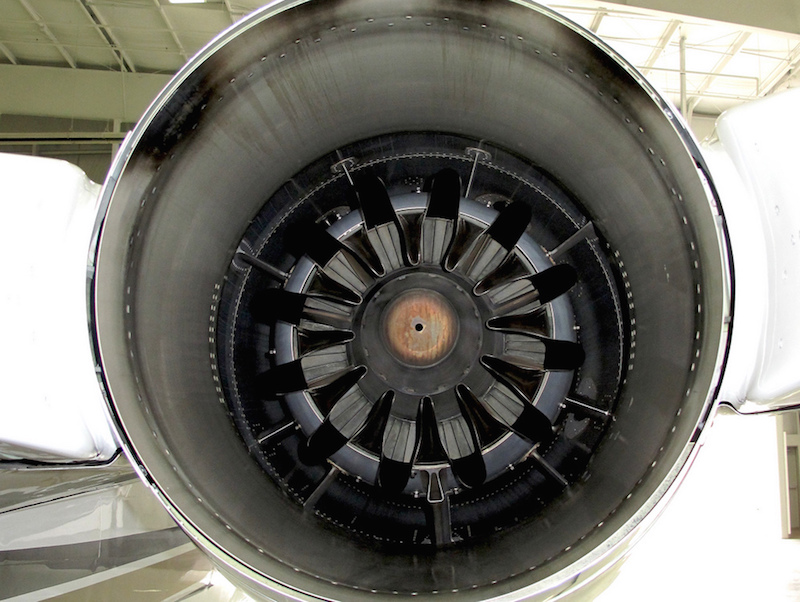 A jet engine is just one application that relates to rotordynamics. Image by Todd Huffman — Own Work. Licensed under CC BY 2.0, via Flickr Creative Commons.

Rotordynamics is used to improve the functionality, safety, and efficiency of rotating machines and to avoid failure and design problems. For instance, when a machine’s rotational velocity increases, it can cause the frequency of vibration to pass through its critical speed. This may result in excessive vibrations that generate wear and tear, machine failure, and even human injury. Instability or rotational imbalance due to faults or suboptimal designs are other important issues to consider as well.

When developing rotating machinery, engineers need to understand the potential problems highlighted above, among others, and find ways to prevent them. Rotordynamics is a powerful tool for addressing such challenges and thus optimizing the safety and performance of the structures.

The Role of Rotordynamics in Advancing Modern Technology

The relevancy of rotordynamics continues to grow as machine speeds become quicker and the potential for issues involving critical speeds and rotor stability increases. Further, a push toward developing smaller devices and advancing performance means that these designs need to constantly be improved. So what types of modern applications can benefit from such analyses? Here are some examples…

To increase the efficiency of light rail transit, one group of researchers is looking to utilize flywheel technology. Such technology uses a rotor that increases its rotational speed when electricity is added. Then, when the energy is needed again, it can convert the rotational speed back into electrical energy. In terms of trains, this means that the energy generated when trains slow down and stop can be stored and used as electrical energy in the future. 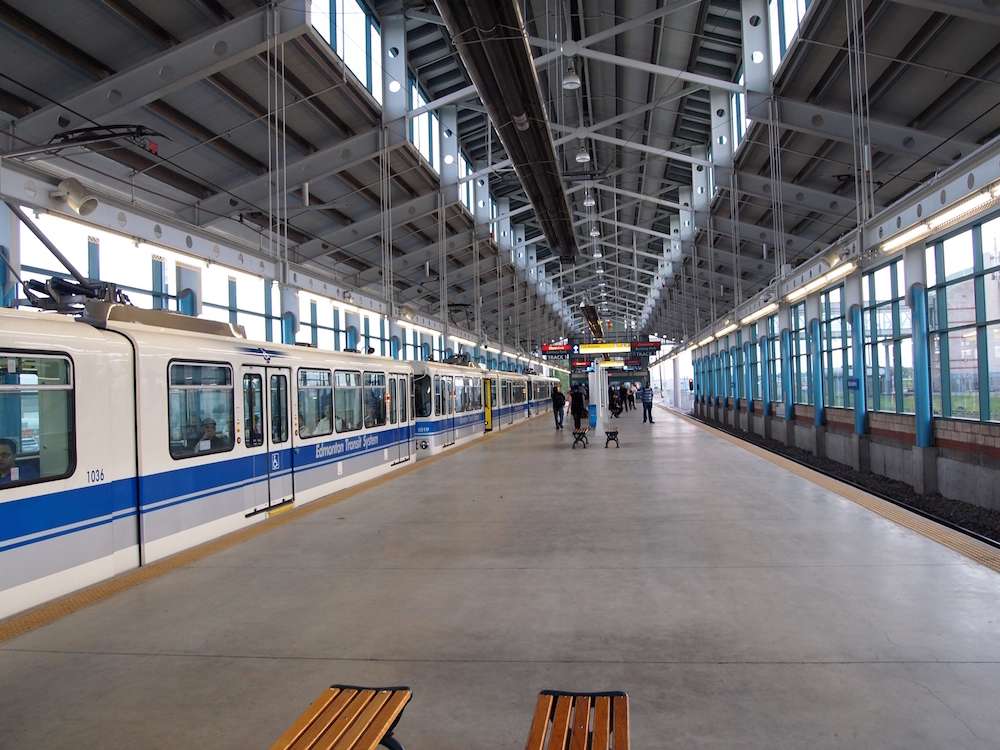 An example of light rail transit. Image by haljackey — Own Work. Licensed under CC BY 2.0, via Flickr Creative Commons.

Nanoscale machines are also starting to utilize moving parts and rotor mechanisms. For instance, scientists have recently designed the world’s most complex rotary structure that uses DNA origami techniques. The technology uses a rotor mechanism that is formed by interlocking 3D DNA components. As the technology advances, it could be used for a range of purposes, including propelling drug-delivery vehicles.

Bringing Rotordynamics into the Simulation Environment

Rotordynamics, as we’ve highlighted here, can help advance the design of various structures. Bringing these analyses into the simulation environment further enhances such studies by generating results quickly and removing the need for building physical prototypes at every step of the design workflow.

Let’s consider one very simple example. In rotating machinery, high rotational speeds can produce large centrifugal forces. This can, in turn, cause two counteracting effects: stress stiffening and spin softening. The combination of these effects alters the natural frequencies of a blade connected to a rotating shaft. 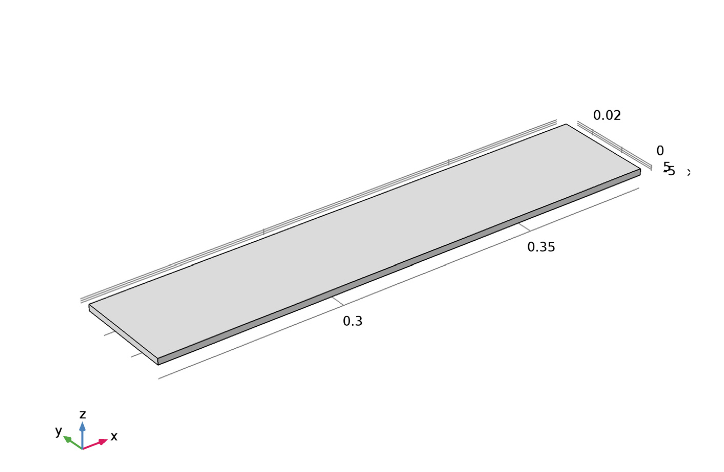 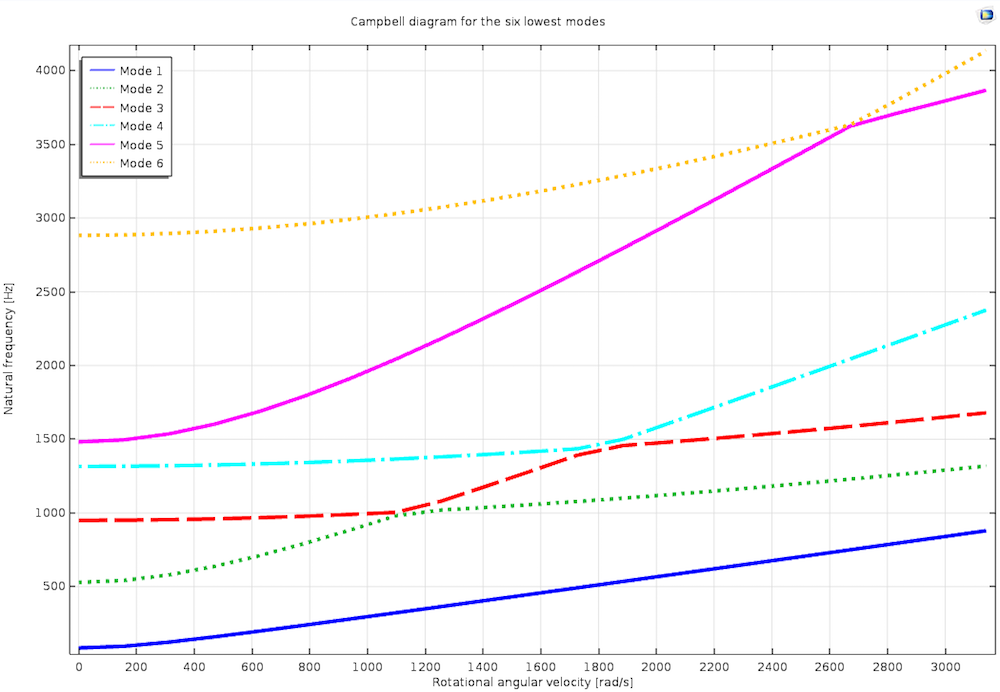 By studying the impact of these forces via simulation, you can gain further insight into the design of a rotating machine, modifying its configuration as needed to achieve optimal performance. As simulation tools continue to advance, more complex and intricate studies can be performed on rotating machinery, optimizing their performance in current applications and opening up the door to new uses.