We sometimes hear of tourists getting into trouble for carving their initials into the walls of the Coliseum in Rome and other famous structures. However, the more serious damage to this architecture is caused by something else entirely — salt. Transported by wind and water droplets, and even found in some building materials, salt is a powerful mineral that can cause a building’s façade to crumble and break. Researchers studied this effect to better predict salt’s behavior and prevent damage.

Salt damage, sometimes referred to as weathering, affects porous building materials such as limestone, sandstone, concrete, and brick. This effect occurs when salt crystallizes inside of a building material’s pores and generates enough force to cause it to break or crumble. Salt damage has impacted many historic structures around the world, including the Egyptian pyramids, the Angkor temples in Cambodia, and marble Grecian monuments, to name a few. 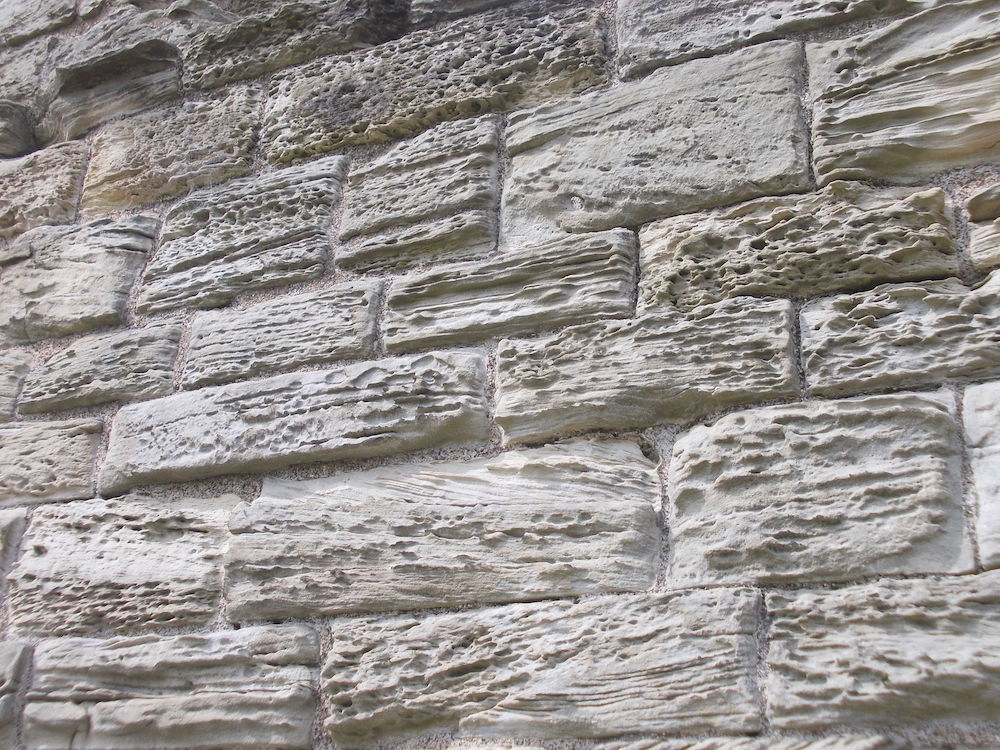 Salt damage to a wall. (Image by Verityferg – Own work. Licensed under Creative Commons Attribution 3.0 Unported, via Wikimedia Commons.

Some building materials already contain salt. Cement, for instance, is a type of concrete that contains calcium and other alkali sulfates. Environmental forces can generate salt damage in buildings through atmospheric pollutants or groundwater. Using de-icing spray on a building during the winter may cause salt damage to the structure down the road. Buildings that sit near the ocean encounter similar issues due to constant saltwater spray.

Assessing the Impact of Salt on Structures

Researchers from the Institute for Building Materials at ETH Zurich and Princeton University set out to analyze salt damage to better predict its impact on buildings. For their research, the team used one of the most destructive known forms of salt, sodium sulfate, as a saltwater bath. They placed cubes of limestone in the bath and allowed the solution to permeate the pores.

The limestone cubes were then dried at a high temperature and placed back in the saltwater bath at a lower temperature than before. The team repeated this cycle and studied the results at each interval. They found that during the drying phase, the salt crystallized in an anhydrous form. While in the bath phase, the salt became a supersaturated solution.

The researchers’ experimental findings showed that the greater the supersaturation of the salt solution, the more destructive the salt. The team also found that the temperature, through the environmental conditions of the building in question, also affects the degree of salt damage. High winds or constant heat and sunlight cause a continuous heating and liquifying process that is similar to the drying and bathing cycle of the limestone and salt bath experiment. Therefore, by studying a building’s history as well as its environment, it is possible to obtain a better understanding of how salt damage will affect the structure.

The Importance of Studying Salt Damage

Understanding how salt damages buildings and the ability to predict this effect can lead to improvements in a variety of applications. For instance, Michelangelo’s artwork inside the famous Sistine Chapel is in danger of damage from salt efflorescence in the stones of the chapel’s ceilings, as well as between the layers of paint. Findings from the research highlighted above could help preservationists and restorers working with this piece of art from the Renaissance era as well as other artworks. 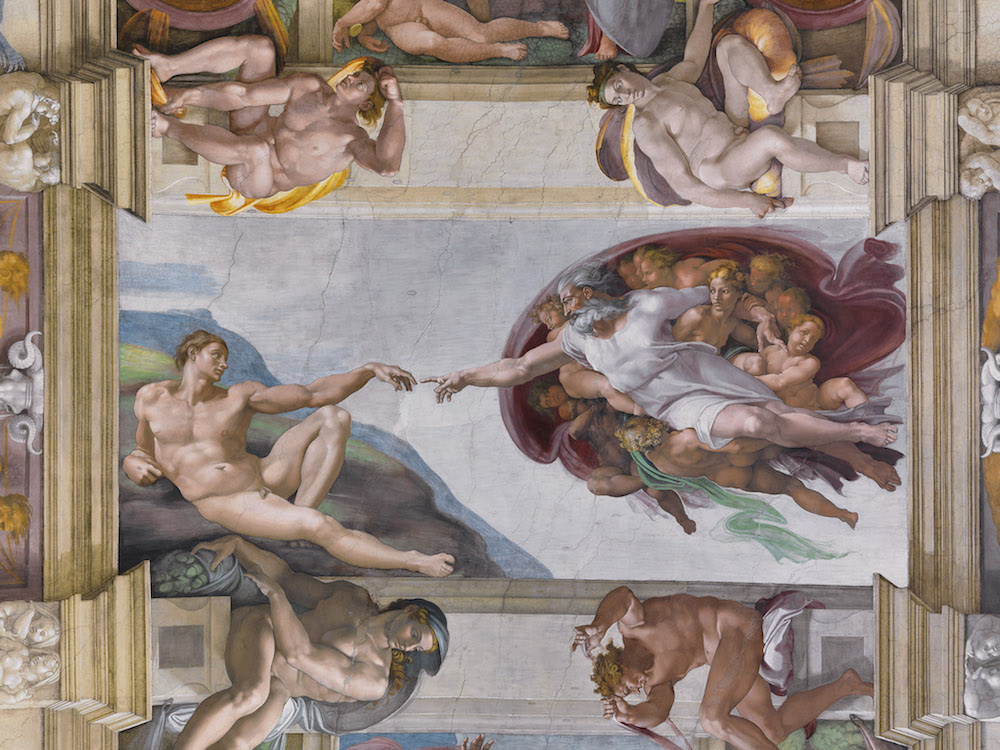 Analyzing the effect of salt damage could also aid in studying erosion resulting from geothermal drilling. Drilling can cause water to enter a layer of the earth that contains a certain type of salt. When the water and salt react, this can result in a new type of salt that is able to generate enough force to actually lift the ground and cause cracks in the surface and buildings above.

Continuing with their efforts, the researchers at ETH Zurich and Princeton University are now focusing on combating the damage to buildings in Havana’s old town in Cuba. Salt damage is a common problem for these buildings, as their façades are usually worn down in just a few years before repairs are needed. The research team plans to use their findings from the limestone experiment to analyze this city’s salt damage problem, helping to sustain the quality of these structures and offer new hope to building preservationists and tourists alike.