Whether you refer to it on a daily basis or it brings up memories of a middle school chemistry class, the periodic table of elements is a household name. The United Nations has even named 2019 as the International Year of The Periodic Table of Chemical Elements. Today, we discuss the history of the periodic table of elements as well as why it is being celebrated for an entire year…

The History of the Periodic Table of Elements

In 1869, Russian chemist Dmitri Mendeleev arranged the known elements into an organized system. Scientists before Mendeleev had attempted to organize the elements based on their properties, but Mendeleev was the first to do so successfully by arranging elements by atomic mass. Mendeleev’s system of organization, or the “periodic system,” would soon be known as the periodic table of elements that most of us are familiar with. 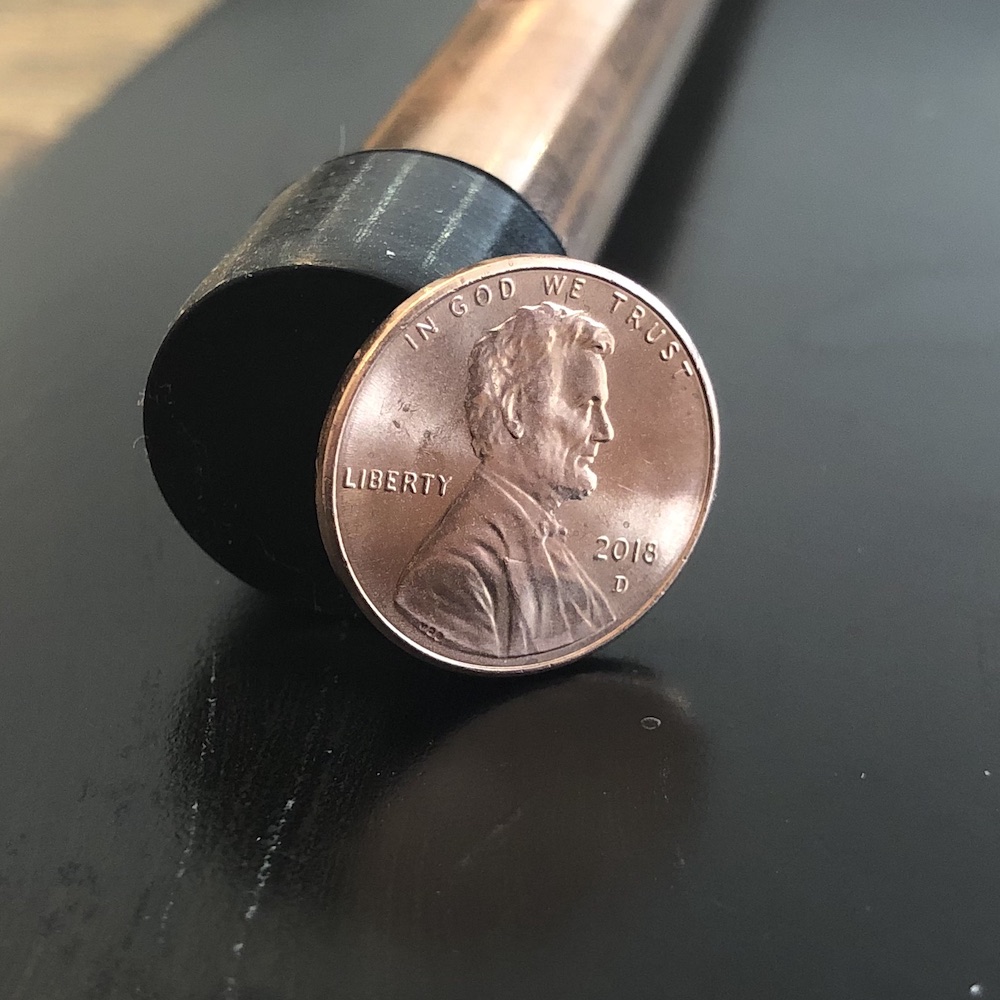 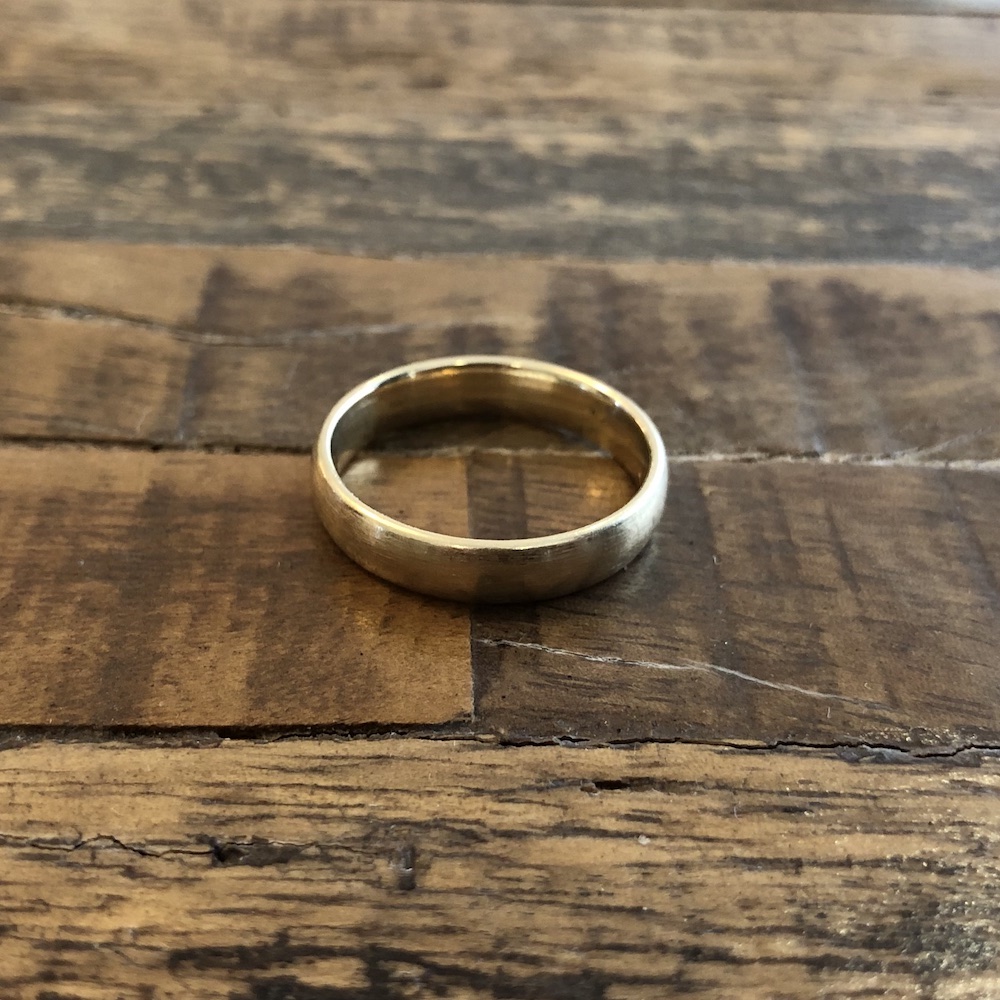 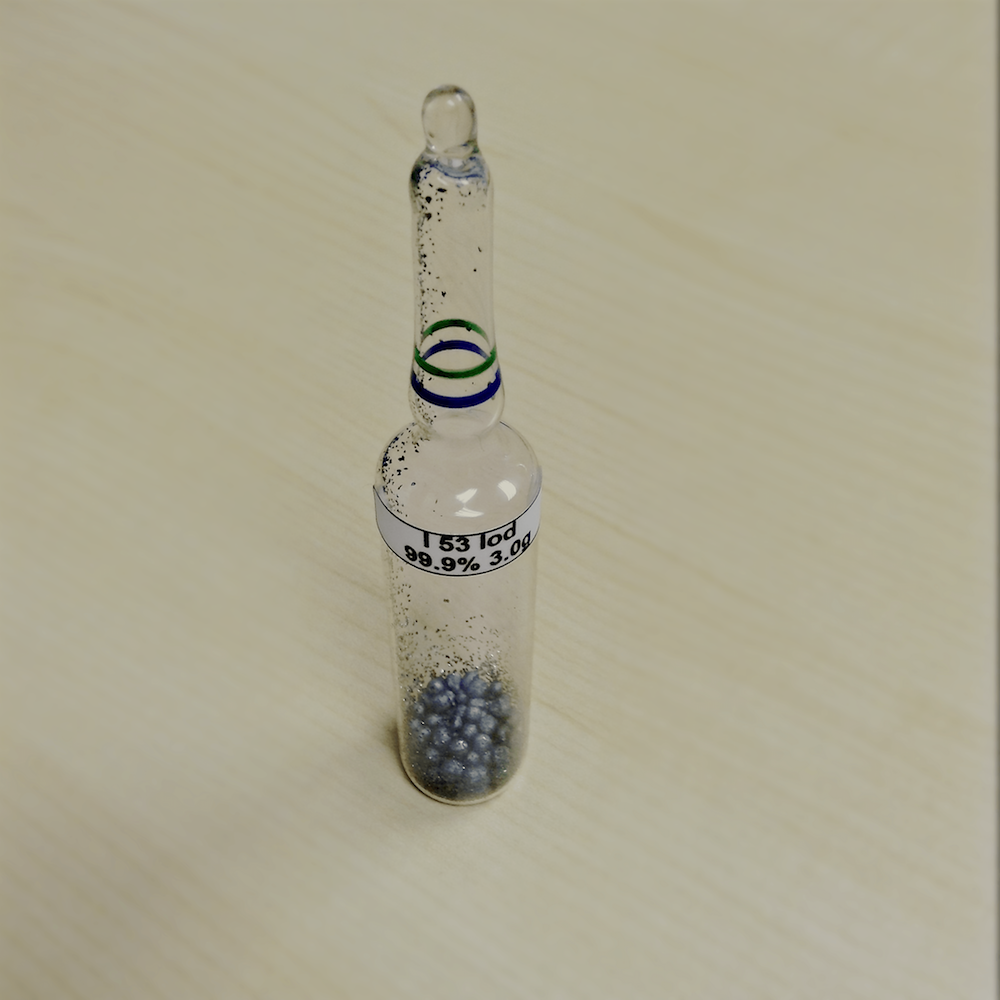 Periodic elements in the wild: copper (left); gold (center); and a collector’s vial of iodine (right).

Mendeleev’s process revealed patterns within the existing elements and also left gaps for those yet to be discovered. Thus, the system enabled him to predict the compounds and properties of to-be-discovered elements such as gallium, which Mendeleev predicted in 1871, but wasn’t actually discovered until 1875.

In 1869, there were 69 known elements, which were used to create the first table. As of 2019, “the year of the periodic table”, there are 118. Notable discoveries include the 1886 findings of radium (Ra) and polonium (Po) by Pierre and Marie Curie, and George de Hevesy’s collaborative discovery of hafnium (Hf). 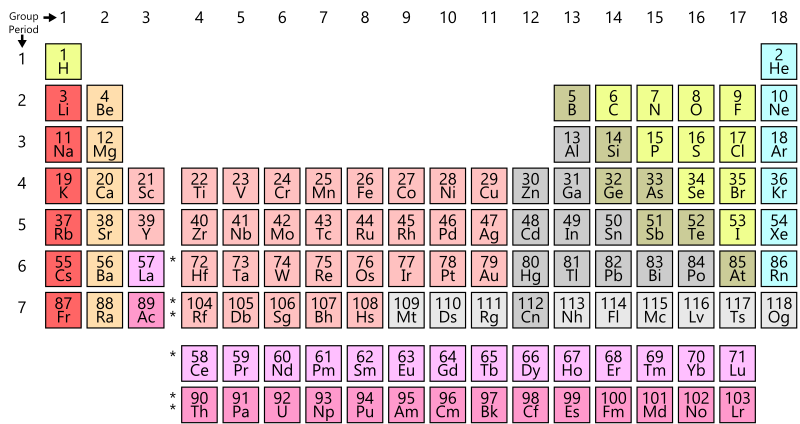 The periodic table of elements. Image in the public domain, via Wikimedia Commons.

In December, 2016, four new elements were added to the periodic table:

Celebrating the International Year of The Periodic Table

Mendeleev’s periodic table of elements, a system that some call “chemistry’s roadmap”, has grown and developed over the years. However, its original discovery is still known as one of the most significant achievements in science and is integral to science and technology today. The United Nations Educational, Scientific, and Cultural Organization attributes the table as a “common language” for scientists, allowing for seamless communication and referencing.

The periodic table goes beyond grouping the chemical elements, as it enables us to predict chemical reactions. The use of this tool is not limited to chemistry, so the information can be used in numerous ways by professionals in physics, biology, and more. To celebrate this essential tool to the scientific community, the UN named 2019 the International Year of the Periodic Table (also called IYPT2019).

“In proclaiming an international year focusing on the Periodic Table of Chemical Elements and its applications, the United Nations has recognized the importance of raising global awareness of how chemistry promotes sustainable development and provides solutions to global challenges in energy, education, agriculture and health.”

How are you celebrating the International Year of the Periodic Table? Let us know in the comments!

I enjoyed your blog article, and thank you for publishing it. A couple of side notes I can add. The periodic table of the elements is maintained by the National Institute of Standards and Technology (NIST) https://www.nist.gov/. Further, the addition of element 117, Tennessine, was a result of a collaborative effort described in the following online article, https://www.ornl.gov/news/tennessine-acknowledges-state-institutions-roles-element-s-discovery.

Glad to hear you liked this blog post! And very interesting! Thank you for sharing.

There continues to be significant growth in the depiction of elemental periodicity.
Check out the Tetrahedral interpretation shown at:

or the master copy with stills at:

Thank you for sharing!

Another interesting twist to the story of the periodic table of the elements:

Very interesting! Thanks for sharing!

Thank you for your article much appreciated. You mention there were 69 known elements in1869, other sources have the figure ranging from 60 to 64.
I am researching water to satisfy a curiosity that has been triggered by a question asked “what is water?”, I am thinking this will be a forever lifetime task. The Periodic Table is an obvious port of call, not expecting to find 2019 was the 150th anniversary of the Periodic Table which led me to looking to the origin of the Table. By chance your article was the first article I found, at this early stage the content contained enough information to move forward, until finding other sources at odds with each other regarding the number of elements known in 1869, and in contrast to your figure of 69. I certainly would like to have the number 69 as part of my research, so would it be appropriate to ask for a confirmation of the number of known elements in 1869 as being 69 please? In case I am challenged, figuratively speaking, on the number of known elements in 1869.