Sugar is everywhere, from baked goods and homemade meals to countless packaged foods and beverages. It has been around for centuries, but the revolution in sugar processing occurred less than 200 years ago. The person behind this revolution? Norbert Rillieux. Sweet tooth or not, you’ll want to read about the life and work of this engineer and inventor.

An Interest in Engineering Fueled By Steam Engines

Norbert Rillieux was born on March 17, 1806, in New Orleans, Louisiana. His father, Vincent Rillieux, was a wealthy plantation owner, engineer, and inventor (he designed a steam-operated press for making bales of cotton). Rilleux’s mother, Constance Vivant, was a formerly enslaved person who had been freed before her son was born. 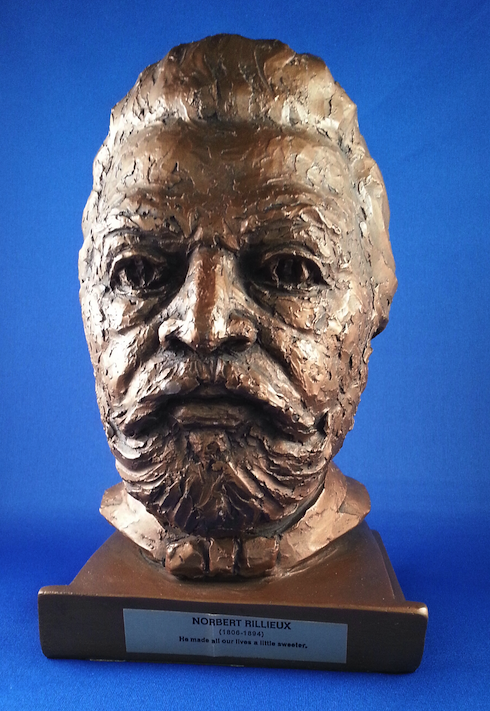 A bronze bust of Norbert Rillieux with a plaque that reads “He made all our lives a little sweeter.” This is one of the many sculptures made by artist Ruth Inge Hardison, who often honored important figures throughout history in her art. Photo licensed under CC BY-SA 4.0 via Wikimedia Commons.

Due to his father’s status, Rillieux received a comprehensive education, which was uncommon for people of color at the time, free or enslaved. As a child, he went to a private Catholic school in New Orleans, where he showed an early aptitude in the subject of engineering. To further his education, his father sent him to attend the prestigious L’École Centrale in Paris, France. There, he took courses on physics, mechanics, and engineering. After completing his studies at the age of 24, Rillieux became the youngest teacher at L’École Centrale. Throughout his career, Rillieux taught applied mechanics and published many high-quality papers on the topic of steam engines. His exploration of steam engine technology is likely what inspired the foundation of his multiple-effect vacuum evaporator: an invention that revolutionized sugar processing forever.

A Revolution in Sugar Processing

In the 1800s, the process of sugar refinement commonly relied on an inefficient and expensive method known as the “Sugar Train”, or “Jamaica Train”. It was a labor-intensive and dangerous process often performed on plantations. With this method, workers, who were mostly enslaved people, would press the juice out of harvested sugarcane and boil it in large, open kettles. Next, they would use long ladles to transfer the boiled sugar juice from one open kettle to another. According to the National Historic Chemical Landmarks program of the American Chemical Society, “At each step of the process, the juice became more and more concentrated; in the last kettle, the boiling mass began to produce sugar crystals.”

During this tedious process, the workers were often severely scalded when transferring the piping hot liquids from kettle to kettle. In addition, the method offered no control over the heat source used to boil the cane juice, which often resulted in burned, unusable sugar. 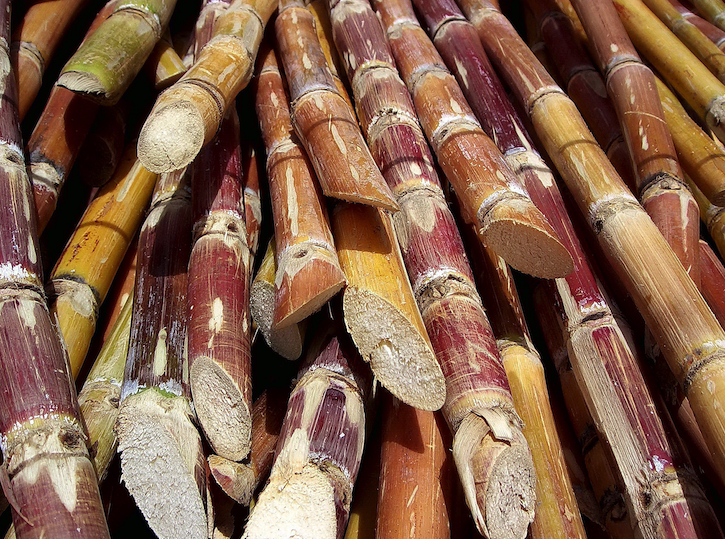 Knowing of the dangers and inefficiencies of the Sugar Train method, Rillieux wanted to create a safer, more reliable alternative. Thus, the idea of the multiple-effect vacuum evaporator was born. On the Royal Society of Chemistry website, Rillieux’s invention is described in detail as:

“A series of vacuum pans, or partial vacuum pans, [that] have been joined together. The sugar juice in the first pan is heated and water is evaporated off. The water vapour is passed to the second where it is used to heat up the next lot of sugar juice. More water is evaporated off and once again the vapour is passed to the third pan where it is used to heat up more sugar juice. The third and last pan is connected to a condenser, and so the water vapour cools down and condenses back to a liquid. The technique works because the second pan is at a lower pressure than the first, and the third pan is at a lower pressure than the second. This means that the vapour will be ‘pulled’ towards the next pan. In theory there is no limit to the number of pans in the system, but in practice the number is limited because the temperature of each pan is lower.”

Compared to other sugar processing methods, this system, patented in 1846, offered a more efficient, economical, and safer approach. The evaporator was adopted by sugar manufacturers around the world, making Rillieux one of the most sought-out chemical engineers of the 19th century. Today, the underlying principles of this system are still used for the production of sugar as well as in the making of a variety of other commodities, including glue, gelatin, soap, and condensed milk. 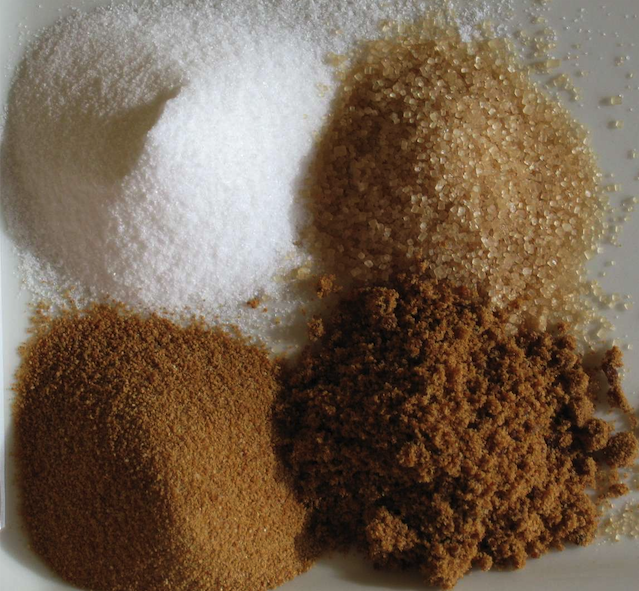 A closeup of four different types of sugar, including white refined, unrefined, brown, and unprocessed cane (shown clockwise from top left). Photo in the public domain via Wikimedia Commons.

Slowing the Spread of a Viral Infection

During the 1850s, New Orleans was subjected to an outbreak of yellow fever, a viral infection spread by disease-carrying mosquitoes. In an effort to slow the breakout of this potentially fatal virus, Rillieux devised a plan to drain the swamplands surrounding the city and improve the existing sewer system. Doing so would eliminate the insects’ breeding grounds, which in turn would limit their ability to spread the disease. However, Rillieux’s plan was ignored by state legislators. Feeling unheard and dismissed in the United States, Rillieux returned to France in the late 1850s, where he pursued the study of Egyptology and hieroglyphics. However, yellow fever cases continued to rise throughout New Orleans and state legislators were forced to come up with a plan of action. The plan that was implemented was very similar to the method proposed by Rillieux. 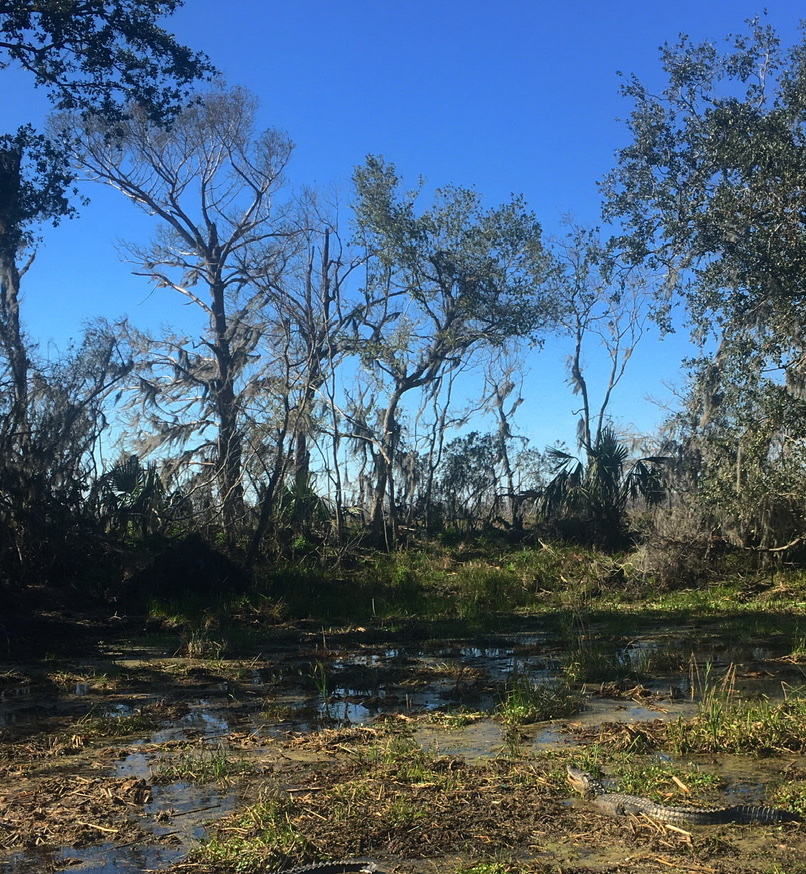 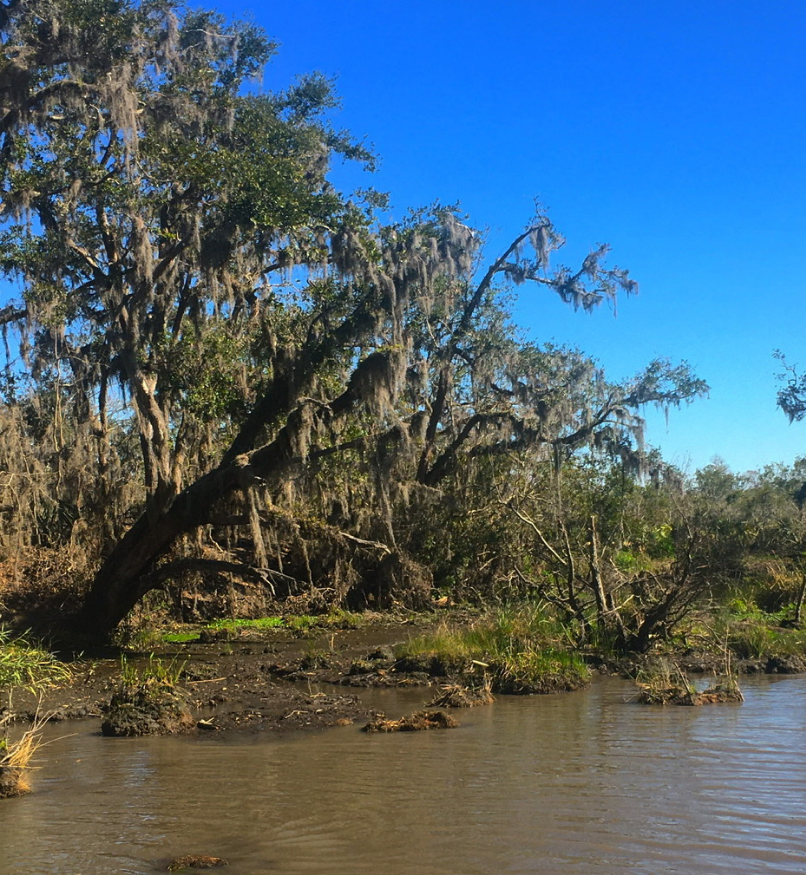 Norbert Rillieux’s invention of the multiple-effect vacuum evaporator modernized the sugar industry worldwide, making refined sugar go from a specialty item to an easily accessible commodity. More importantly, it offered a safer, more predictable method for refining sugar. The invention is often credited as one of the greatest in chemical engineering history.

To commemorate Rillieux’s many achievements, a bronze memorial was added to the Louisiana State Museum that reads: “To honor Norbert Rillieux, born at New Orleans, Louisiana, March 17, 1806, and died at Paris, France, October 8, 1894. Inventor of Multiple Evaporation and Its Application to the Sugar Industry.” 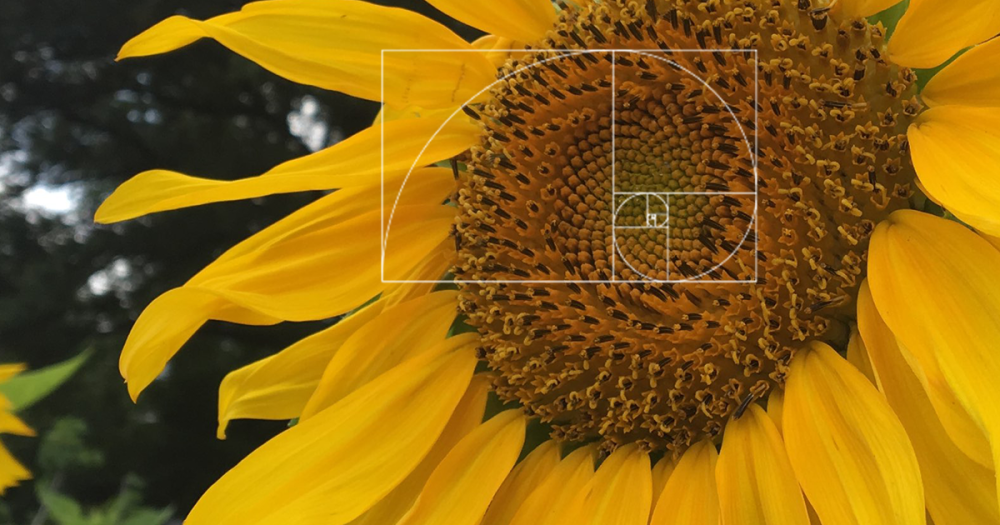