Scientific progress is a team effort. Even as we celebrate scientists for their personal achievements, we should also recognize those who bring out the best in their colleagues. Ralph Fowler, for example, was an accomplished physicist and mathematician, but he’s also remembered as a valuable collaborator and teacher. Over the course of an eventful life, Fowler published papers, wrote influential textbooks, contributed to ballistics research during both World Wars, and taught three future Nobel laureates.

Born to a prosperous English family on January 17, 1889, Ralph Fowler earned a scholarship to study mathematics at Trinity College in Cambridge in 1906. He was both a good student and an accomplished athlete, with “considerable ability in golf and cricket.” Fowler continued his research work after graduation in 1911, winning a Rayleigh Prize in Mathematics in 1913 and earning a fellowship at Trinity in 1914. 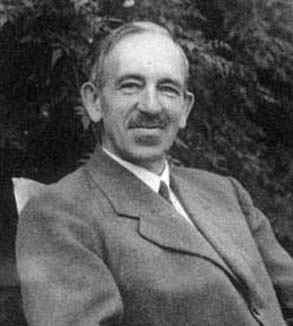 Ralph Fowler, 1889–1944. Image licensed under CC BY-NC 3.0 via Cavendish Laboratory of the University of Cambridge.

As with many others of his generation, Fowler fought in World War I. His brother and two of his closest childhood friends were killed in the war, and Fowler himself was wounded in the Battle of Gallipoli in 1916. Ironically, he would make important contributions to the war effort while recovering from his injuries. It was during this time that Fowler met A.V. Hill, who led a team of young scientist/soldiers who called themselves “Hill’s brigands”. Hill recruited Fowler to join the group, which included Horace Darwin (son of the great naturalist Charles Darwin), mathematician E.A. Milne, and other talented recruits. The “brigands” collaborated on influential antiaircraft ballistics research during the war and built working relationships that would last for decades to come.

Introducing Dirac to Heisenberg, via Bohr

After the war, Fowler returned to his research at Cambridge, with a focus on the application of statistical methods to physical chemistry. He coauthored papers with fellow “brigand” Milne, and worked with C.G. Darwin, yet another descendent of that famous family. These and related research projects would be compiled into the classic textbook Statistical Mechanics in 1929.

Along with his teaching and research, Fowler also kept up with the emerging field of quantum theory. This engagement would prove to be one more area of fruitful collaboration. Fowler was the research supervisor to Paul Dirac, who would become a prominent theoretical physicist. Fowler provided Dirac with unfinished proofs of Werner Heisenberg’s 1925 research paper on quantum theory. (Fowler would soon introduce Dirac to Heisenberg personally, thanks to an invitation from mutual friend Niels Bohr.) Dirac then “expanded upon Heisenberg’s ideas and developed a quantum theory that significantly advanced the field,” as we explained in our blog post “Happy Birthday, Paul Dirac“. Fowler, in turn, would apply Dirac’s quantum statistical methods to a 1926 paper on the mechanics of white dwarf stars. 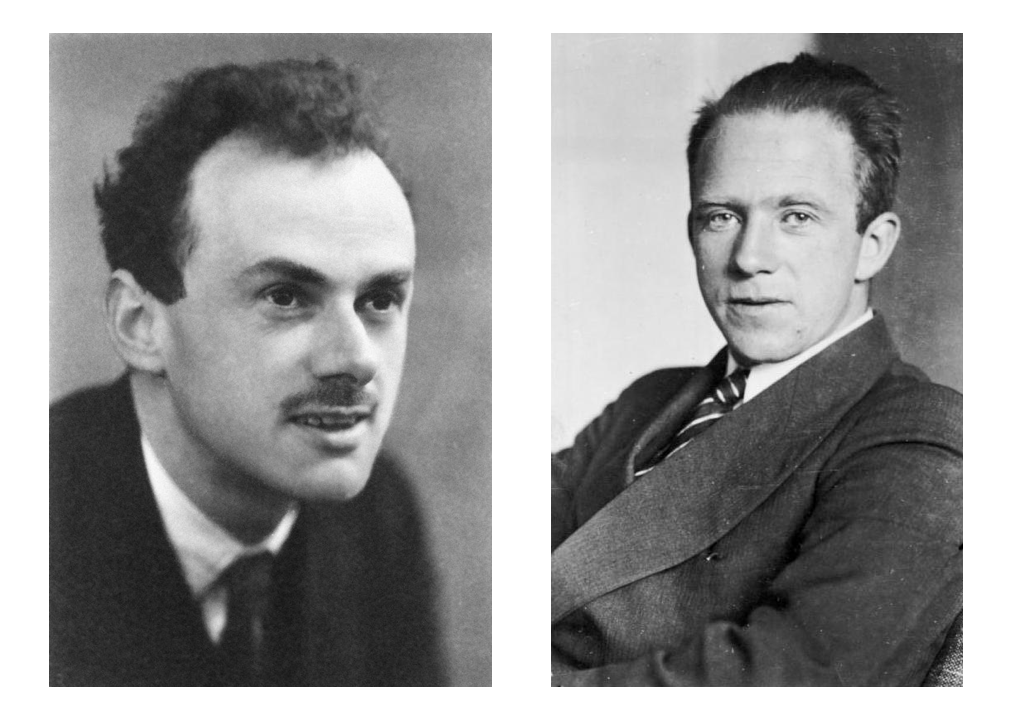 Ralph Fowler continued to publish original research while nurturing the work of others during the 1930s. Notable publications included “The Zeroth Law of Thermodynamics” and 1939’s Statistical Thermodynamics, which expanded on Statistical Mechanics. During World War II, Fowler would again step back from academic life to support England’s war effort, working with the military’s Ordnance Board until his death in 1944.

In an obituary published in Nature, Fowler’s old friend E.A. Milne described him as “that rare combination, an accomplished pure mathematician with a sound physical insight.” To that eloquent description, we can add that he was also a truly exceptional teacher. Between 1922 and 1939, Fowler supervised 64 doctoral students at Cambridge. Fifteen would become Fellows of England’s prestigious Royal Society of scientists, mathematicians, and engineers. Three of Fowler’s students — Subrahmanyan Chandrasekhar, Nevill Francis Mott, and Paul Dirac — would become Nobel laureates.

Today, we can recognize all of the indispensable teachers, mentors, and colleagues in our lives by wishing Ralph Fowler a happy birthday!