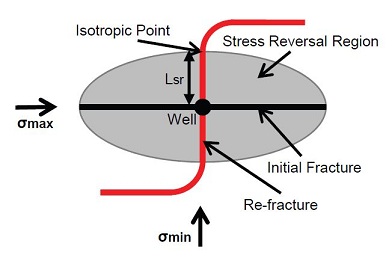 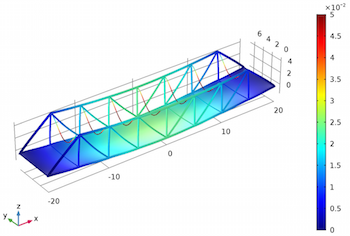 The simple design of a Pratt truss bridge makes it useful to hold everything from pedestrians to trains. While this type of bridge is easy to construct, engineers must make sure that it lasts and is safe to use. A bridge needs to hold its own weight, support the load placed upon it, and withstand frequencies generated by wind and earthquakes. To determine whether a Pratt truss bridge design can handle these factors, we turn to simulation.

Hybrid vehicles are no longer a new concept, but that does not mean research and development (R&D) has ceased. If anything, it is ramping up as demand for hybrid design optimization continues to grow. Ercan Dede from Toyota Research Institute of North America held a keynote talk at the COMSOL Conference Boston 2012 on how they are using multiphysics modeling for advanced vehicle systems R&D. If you weren’t there, you can now watch his keynote in a video format instead. 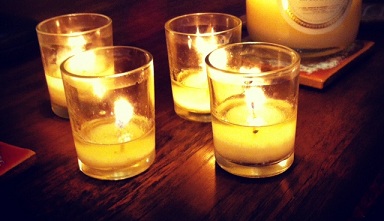 Modeling a Burning Candle, How Would You Do It?

This holiday season most of us will have burned our fair share of candles. The flickering light of candles can really enhance the ambiance and put you in festive spirits. This reminds me of an analysis of a burning candle developed by AltaSim Technologies back in 2010. So, in tune with the holiday cheer, here are some candle physics. 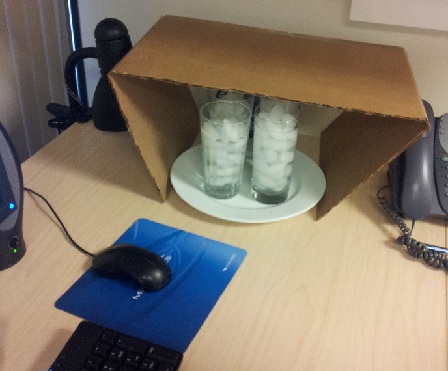 The winter here in Boston has been very mild so far. A few days I would even have liked to have the air conditioning back on. I checked in with one my colleagues to check if he was having an equally hard time staying cool, and to my surprise, he was not. Why? He had constructed a make-shift air conditioner (A/C). 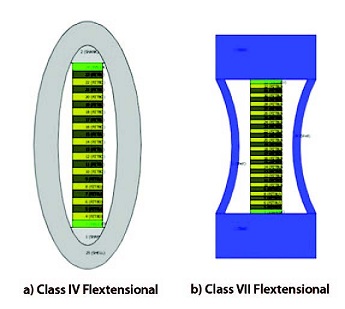 SOund NAvigation Ranging, or Sonar, has been an important part of naval warfare and since the 1950’s. Although it is a relatively simple way to locate objects, it’s the best for doing so in water, emitting sound waves and listening for echoes made by objects in the water. In today’s world of undersea warfare, the threats and the necessary responses to them are becoming more important and urgent. Sonar systems are required to detect these threats, making it necessary for […] 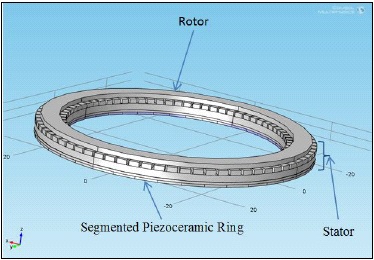 Ultrasonic Micro Motors, It’s all in the Shape

A while back, I wrote about permanent magnet generators and how they generate electricity upon being set in motion. When browsing the papers from our conference in Bangalore, one on the topic of ultrasonic micro motors caught my eye. These motors are electromechanical in nature and instead initiate motion with the application of an electric voltage. Furthermore, these motors are miniaturized to fit a micro-scale environment.