Exploring the Effect of Greenery on Urban Air Pollution via Simulation

When looking to mitigate air pollution, a major health concern in many highly populated cities, one option is to use plants and greenery. Before this method can be used, it’s important to confirm that this technique is a functional strategy for improving air quality and determine the best way of implementing it. To accomplish this, researchers created a model in the COMSOL Multiphysics® software to see how different types of greenery affect pollution reduction in urban canyons.

Planting the Seeds for Improved Air Quality in Urban Canyons

Have you ever walked down a city street and felt dwarfed by the tall buildings around you, as if you were walking through an artificial ravine or canyon? Well, this type of environment has a name: an urban (or street) canyon. An urban canyon occurs when a street is surrounded by tall buildings on both sides, creating an environment similar to that of a canyon. 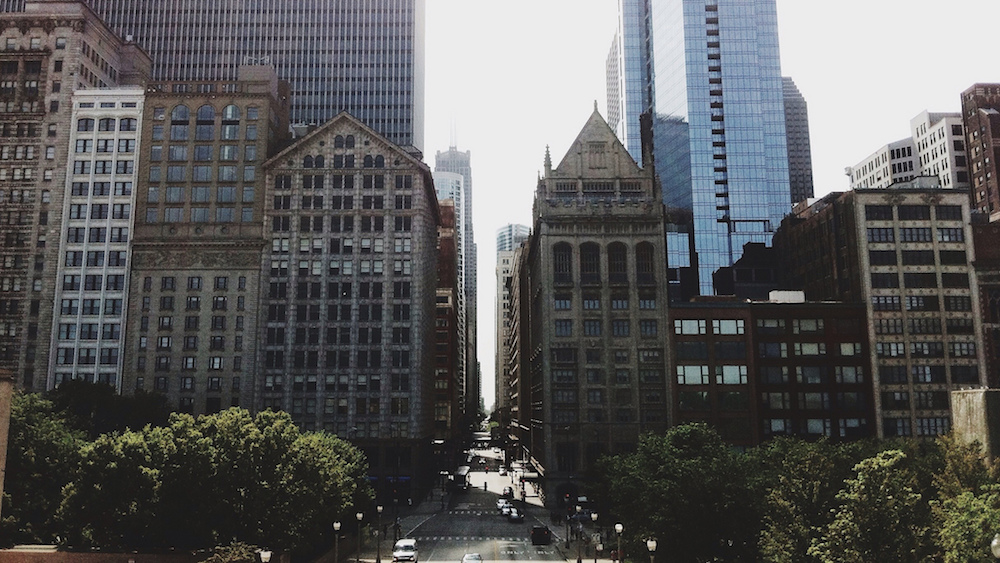 The entrance to an urban canyon. Image by Kanwar Sandhu — Own work. Licensed under CC BY-SA 2.0, via Flickr Creative Commons.

In many of the highly populated areas that these canyons exist, air pollution is a large problem. According to the World Health Organization (WHO), more than 80% of the people living in urban areas that monitor air pollution are subjected to air quality levels exceeding WHO limits. Such poor air quality can lead to a variety of health issues for city dwellers. To combat this issue, there is a need for urban planning and design strategies that focus on reducing air pollution and restoring air quality. One possible method is adding vegetation and greenery to urban canyons. 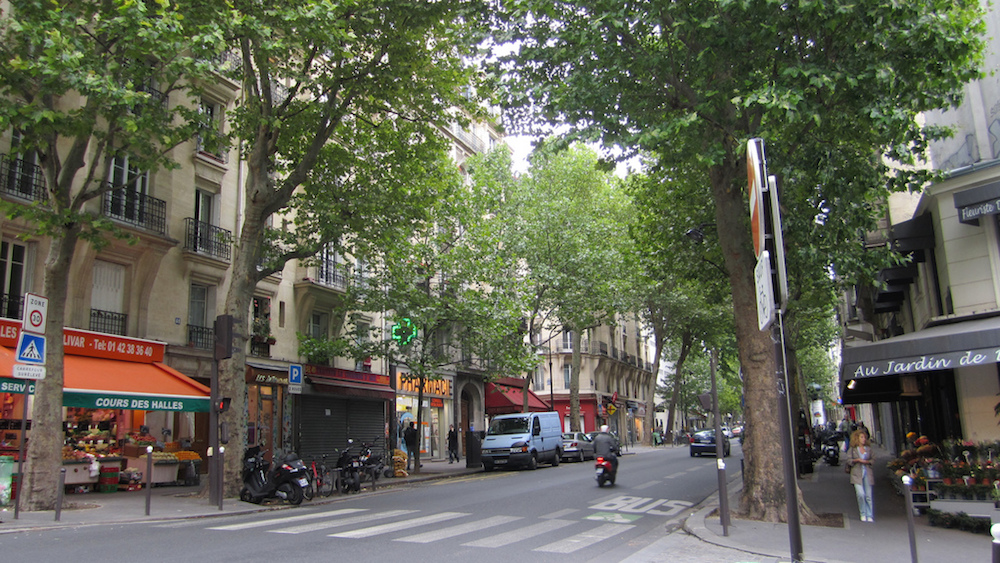 Trees along a city street. Image by La Citta Vita — Own work. Licensed under CC BY-SA 2.0, via Flickr Creative Commons.

Vegetation improves air quality by absorbing and retaining fine dust particles and gaseous pollutants, affecting pollutant deposition and dispersion. Adding greenery to urban canyons has other benefits, such as improving building energy performance, reducing the heat island effect of cities, and managing stormwater runoff. In addition, such greenery can be aesthetically pleasing.

While recent studies have investigated using greenery in this manner, more information about its effectiveness and use is needed before we can give this technique the green light. For instance, vegetation’s size, shape, and the characteristics of individual plants (like leaf size and porosity) can all factor into its effectiveness.

Based on this need, researchers from the University of Genova and the University of Bologna performed a simulation study to see how greenery affects pollution reduction in a straight urban canyon. They also compared the effects of different types of greenery and wind velocity. Let’s take a look at their work.

Investigating the Effect of Plants on Urban Air Pollution with Simulation

The research team’s CFD model depicts a straight road — 20 m wide and 100 m long — that is surrounded on either side by a continuous line of buildings. These buildings, shown in light gray in the image below, are all 20 m tall. In their analysis, the team only needed to account for half of the geometry due to its symmetry. 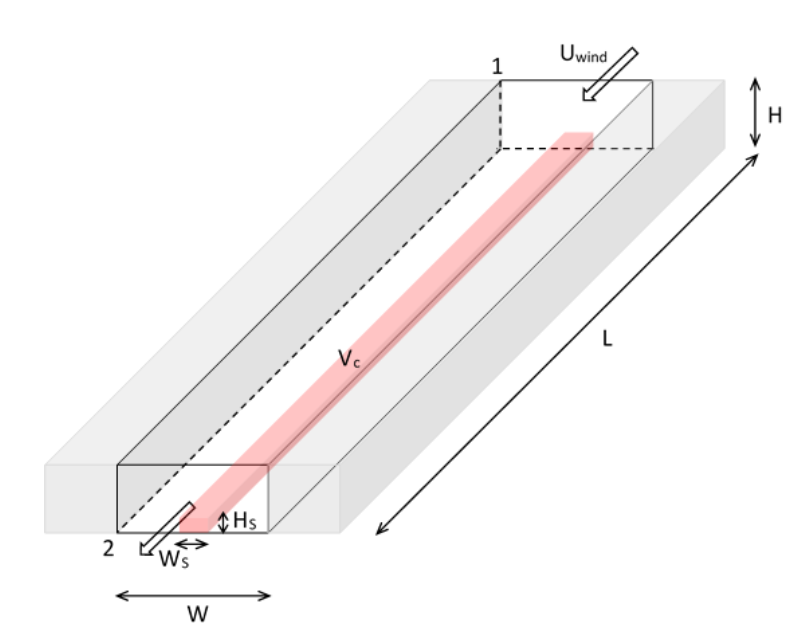 To further simplify their model, the researchers didn’t account for the disruptions that cars create in the fluid flow within an urban canyon. However, this does not mean that cars were ignored completely. As passenger vehicles are the main source of road pollution, the team’s study focuses on one major car pollutant: CO2. This pollutant is uniformly generated within the volume, Vc (depicted in red above), and transported via convection and diffusion. The volume, located in the middle of the road, has a width of 5 m and height of 0.5 m.

The plants are modeled as a Darcian porous medium that is saturated by air and able to absorb pollutants (diluted species). By changing the values of porosity and permeability as well as the reduction reaction, the team can tailor their model to a desired plant species. This flexibility enables them to easily study different plant species and shapes of greenery. In this study, for instance, they analyzed two different greenery shapes:

In addition to these two geometries, a third geometry of a “clear” canyon — with pollution but without plants — is used for comparison.

Using this model, the team compared pollutant concentrations in the clear canyon, green façade, and green hedge for inlet velocities of 0.5 m/s and 3 m/s. The results are shown in the following tables.

The pollutant concentrations of the three geometries in mol/m3 for an inlet velocity of 0.5 m/s.

The pollutant concentrations of the three geometries in mol/m3 for an inlet velocity of 3 m/s.

For these researchers, this analysis is the first of multiple studies of using greenery to enhance air quality in dense urban areas. In the future, the team intends to run more numerical and experimental investigations, including studying the trap effects of plants in an innovative chamber. With this experimental data, they hope to further improve their model.