As we try to make sense of the physical world, we’re aided by the discoveries and propositions of those who came before us. Some groundbreaking observations can be easily confirmed through experimentation or mathematical proofs. Others are more difficult to establish in a definitive way, even though they’re useful and generally accepted as true. An example is the principle of Adhémar Jean Claude Barré de Saint-Venant, born on this day in 1797.

Adhémar Jean Claude Barré de Saint-Venant was born in Villiers-en-Bière, France, on August 23, 1797, during a turbulent era of French and European history. A gifted student, Saint-Venant entered the prestigious École Polytechnique in Paris in 1813. However, his studies would soon be interrupted.

In 1814, Paris was under siege by a coalition of nations intent on defeating Napoleon Bonaparte. Parisian students were expected to help defend the city, but young Saint-Venant defiantly refused to fight for a French leader he saw as illegitimate. He is even quoted as saying: “My conscience forbids me to fight for a usurper.” 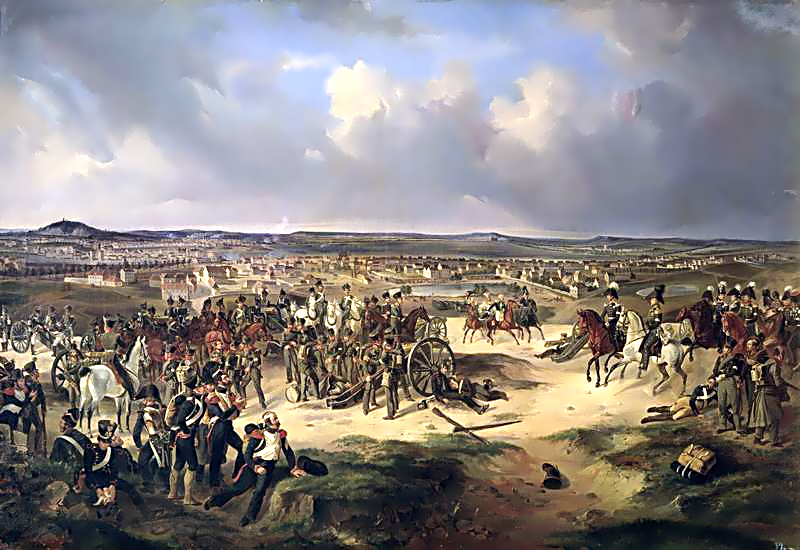 A 19th century painting of the 1814 Battle of Paris. Image by the Military Historical Museum of Artillery, Engineers and Signal Corps, and in the public domain via Wikimedia Commons.

While Saint-Venant avoided battle, in the years that followed, he supported the French military as a chemist at the Service des Poudres et Salpêtres, the ministry that produced gunpowder. In 1823, he was able to resume his studies in civil engineering. He went on to work for the Service des Ponts et Chaussées, responsible for bridges and other infrastructure, until 1848.

Throughout his career, Saint-Venant investigated the mechanics of solid bodies, elasticity, hydrostatics, and hydrodynamics, all of which were relevant to his engineering tasks. His inquiries continued during his tenure as a mathematics professor at the École de Ponts et Chaussées, where he succeeded Gaspard-Gustave Coriolis. 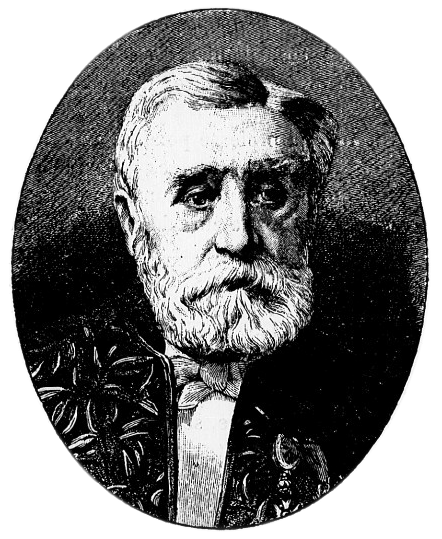 Laying the Groundwork for Structural Analysis

Many prominent researchers, including Joseph Valentin Boussinesq, Richard von Mises, and Richard Toupin, later articulated and expanded upon Saint-Venant’s observation. Today, Saint-Venant’s principle is a familiar tool for structural engineers and found in most structural mechanics textbooks, though often not explained well. If you’re curious about Saint-Venant’s principle and how to interpret and apply it, I recommend checking out my colleague Henrik Sönnerlind’s blog post on the matter (“Applying and Interpreting Saint-Venant’s Principle“).

In his time, Saint-Venant was an engineer focused on practical problems, as well as a theorist who helped strengthen the mathematical foundations of structural mechanics. His career combined groundbreaking theoretical inquiry with practical engineering work.

In gratitude for his discoveries, and their still-unfolding implications, we wish Adhémar Jean Claude Barré de Saint-Venant a happy birthday!