Inge Lehmann: Shaking Up the Field of Seismology

Inge Lehmann was born on May 13, 1888, in Copenhagen, Denmark. Her early education was spent at the first coed high school in the country, a progressive idea for the time. Lehmann’s future studies and career did not offer the same inclusive environment. Thankfully, this did not stop her from performing great work throughout her life. 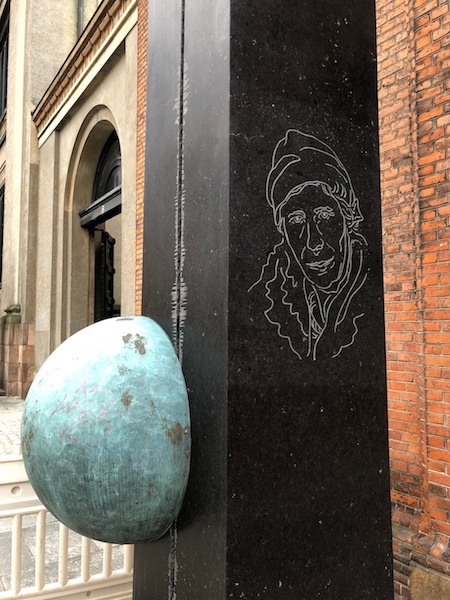 A drawing of Inge Lehmann, located at her memorial in Copenhagen.

An early interest in mathematics drove Lehmann to study the subject at the University of Copenhagen, where she would eventually earn her master’s degree in mathematics. Around this time, Lehmann also performed actuarial work, which helped her fine-tune her mathematical skills. 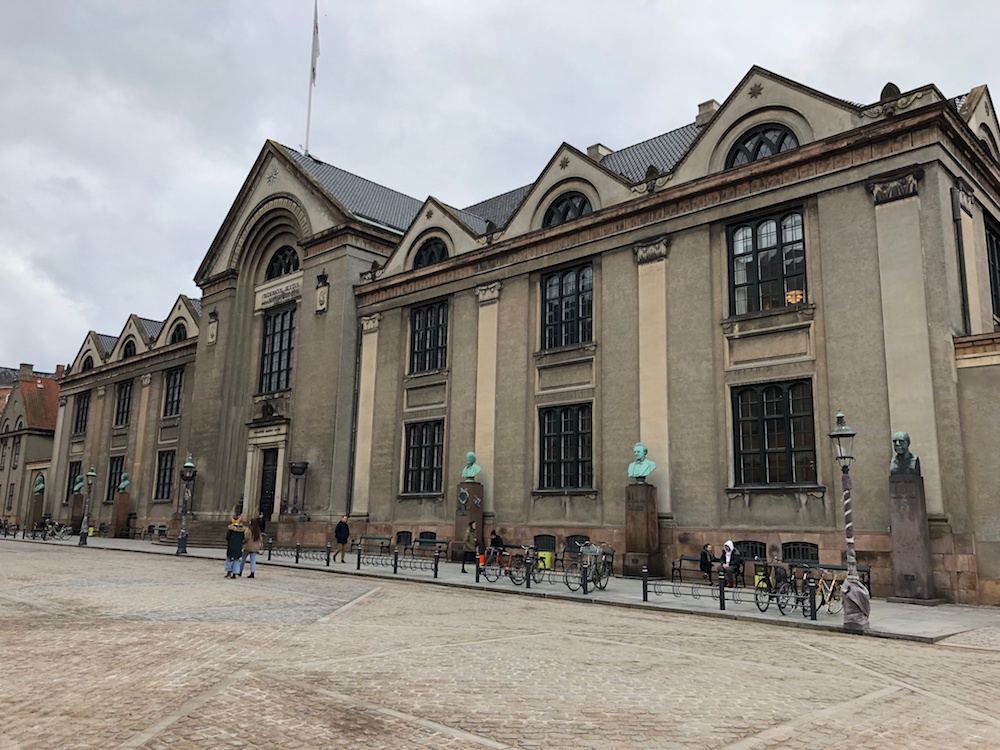 University of Copenhagen in Frue Plads.

In 1925, Lehmann started a job that set her on a life-changing career path: She became an assistant to Niels Erik Nørlund, the head of the Royal Danish Geodetic Institute. In this position, Lehmann oversaw the installation of seismological observatories. However, she didn’t just perform these duties; she also taught herself seismology, receiving her degree in geodesy in 1928.

Due to her impressive motivation, Lehmann was appointed chief of the Royal Danish Geodetic Institute’s Seismological Department in 1928, a position she would keep until 1953. While in this role, she investigated a seismological mystery…

A Mathematical Journey to the Center of the Earth

Before Inge Lehmann’s research, the true inner structure of the earth remained unknown. At the time, many seismologists thought that Earth’s core was a single molten or liquid sphere that was surrounded by a solid mantle and crust. This theory was backed by recordings of two types of seismic waves released by earthquakes:

In short, if Earth’s core was molten, there would be “shadow zones” behind the core where P- and S-waves wouldn’t be able to reach because they would be deflected. Seismic recordings showed that these shadow zones existed, indicating that Earth had a molten core. However, there were inconsistencies in this theory. Namely, a few faint P-waves were recorded in areas that should have been shadow zones if the liquid core theory was true.

Lehmann’s interest in these inconsistencies was peaked when a 1929 earthquake near New Zealand produced P-waves that were faintly detected in places where they shouldn’t have existed if Earth had a molten core. Curious, she set out to investigate this question.

During her investigation of Earth’s core, Inge Lehmann spent years manually studying data from seismometers. According to her cousin, Lehmann would record data by hand on pieces of cardboard torn from oatmeal boxes. She would then spend the day in her garden, surrounding herself with pieces of data-filled cardboard.

Lehmann’s investigation culminated in a 1936 paper titled “P“. In her paper, she argued that Earth’s center was actually a solid inner core surrounded by a molten outer core. When using this theory, the seismic waves that had previously baffled scientists made sense. The solid inner core within the molten outer core would reflect some P-waves, which would result in them entering shadow zones. Lehmann’s findings rocked the seismological community and were tested and eventually confirmed by other scientists. 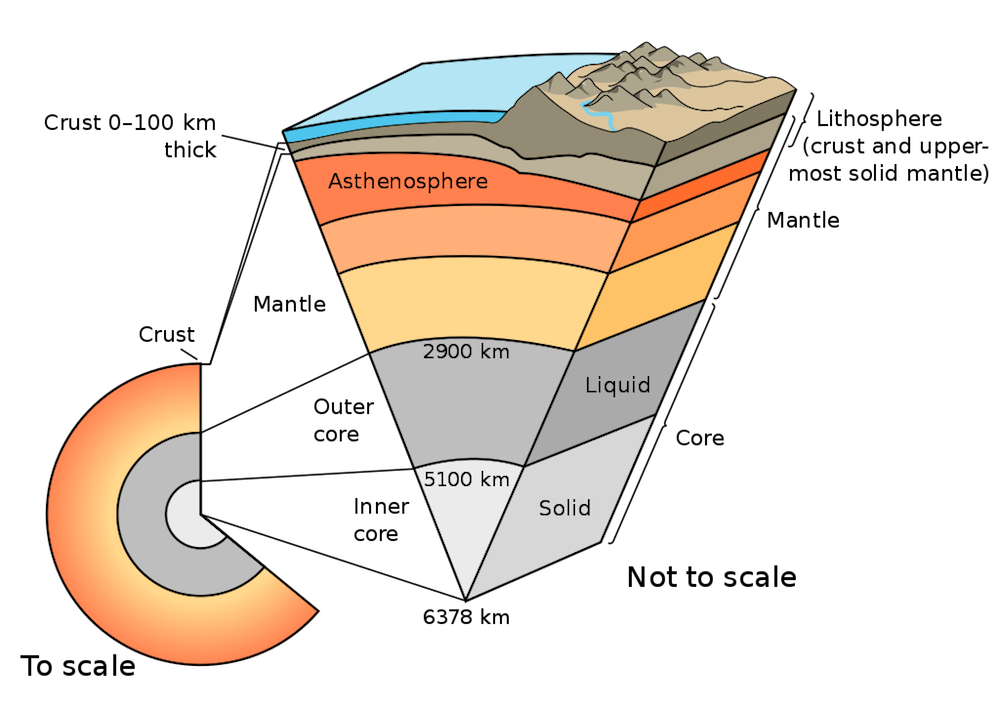 Schematic of the layers within the earth. Image in the public domain, via Wikimedia Commons.

Due to her groundbreaking work, Lehmann became known as a world expert on Earth’s upper mantle.

The Lasting Impact of Inge Lehmann

Inge Lehmann lived to be almost 105 years old, possibly making her the longest living female scientist. During her long seismological career, Lehmann earned many awards and honors, such as:

Upon receiving the William Bowie Medal, Lehmann was praised as “the master of a black art for which no amount of computerizing is likely to be a complete substitute.”

Snapshots of the Inge Lehmann memorial.

In 2017, 24 years after she passed away, Lehmann also received a memorial dedicated to her achievements. The memorial is located on Frue Plads in Copenhagen and is next to memorials for other notable Danish scientists, like Niels Bohr.