Phase change energy storage is an effective approach to conserving thermal energy in a number of applications. An important element in the efficiency of this storage process is the melting rate of the phase-change material, the storage medium. Using the principle of the constructal law as their foundation, a team of researchers sought to advance the performance of these storage systems.

What Is the Constructal Law?

First proposed by Adrian Bejan in 1996, the constructal law is a theory that summarizes the generation of design and evolution phenomena within nature. With the foundation that designs universally evolve in a particular direction in time, the law states that the shape and structure of a flow system will change over time to facilitate an easier flow. In other words, design configurations will evolve in a direction that enables greater access for those currents flowing throughout it.

Take a plant, for instance. For a plant to thrive, it is important that its structure promotes the flow of nutrients and water. The plant will thus reorient its branches over time to ensure that its design facilitates the proper flow. Another example is a river. When spreading into the sea, a river will often encounter obstacles resulting from settling sediment. As such, the river will change the direction of its flow to avoid running into these obstructions.

While common in nature, these tree-like architectures are evident in manmade designs as well. Aircraft designs, for instance, have evolved over time to transport a greater number of people and goods across further distances. As noted by research from Bejan and his colleagues, maintaining the proportionality of the engine mass to the body of the aircraft has been important to aircraft success. When comparing this to statistics from various mammals, insects, and birds, a nearly identical pattern was found between mass and speed — a reflection of the connection between the law of design in nature and the evolution of manmade technologies. 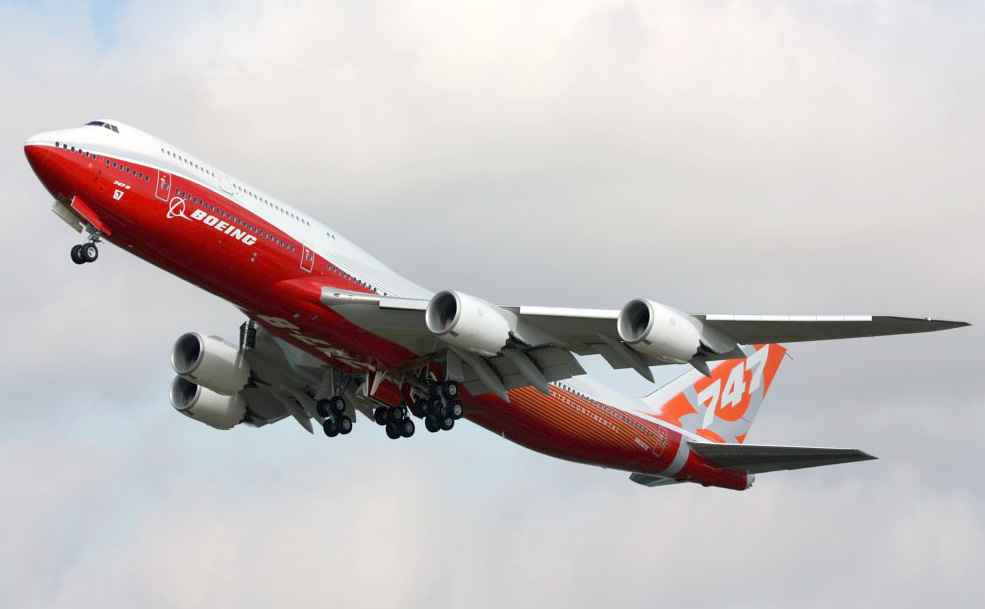 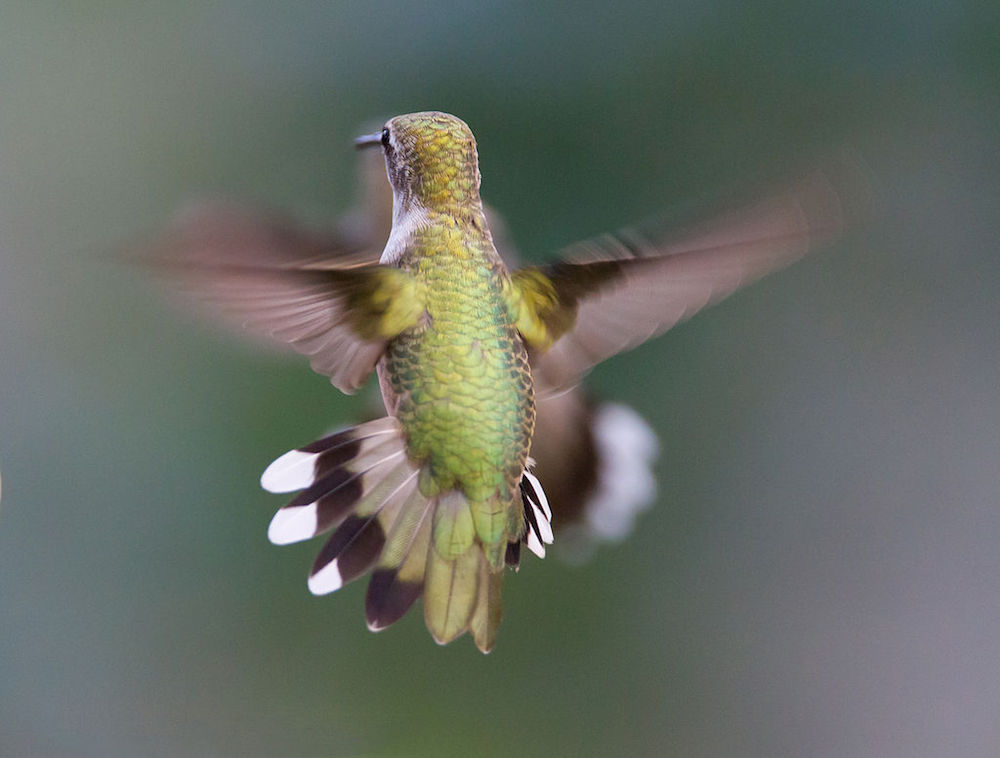 Recently, Bejan and a team of researchers from Duke University and Université de Toulouse in France used the theory behind the constructal law to enhance the performance of phase change energy storage systems by maximizing the melting rate of the phase-change materials. Before diving into their research, let’s take a closer look at phase change energy storage technology.

Energy efficiency is an important consideration in the design of modern technologies. In an effort to reduce environmental impact and save on costs, designers and manufacturers often turn to energy storage techniques as a solution.

Phase-change materials are often used as a storage medium within the thermal energy storage process. When undergoing phase change, a phase-change material (PCM) absorbs a great deal of heat at a near average temperature. As it continues to absorb heat, the material does not experience a significant rise in temperature until it is fully melted.

Once the ambient temperature of the environment around the material decreases, the PCM becomes solid again, releasing its stored heat. The use of phase-change materials as a medium is particularly valued, as these materials are able to store high capacities of thermal energy and exhibit isothermal behavior throughout the charge and discharge process. 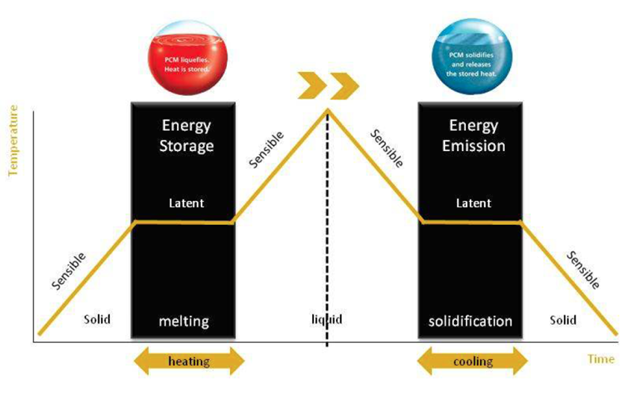 A schematic demonstrating how a phase-change material works. Image by Pazrev — Own work, via Wikimedia Commons.

A Numerical Study of the Phase Change Energy Storage Process

Looking to improve the performance of phase change energy storage systems, Bejan and his team of researchers applied the constructal law to their analysis of energy storage through the melting of a phase-change material. In their study, heating was applied along invading lines with the ability to freely morph.

Using COMSOL Multiphysics in their simulation research, the team found that the melted material evolved into an S-shaped flow. By enabling the heat to spread freely through the cold material as in a tree-like architecture, the material was able to melt more quickly. The findings also showed that increasing the tree structure’s complexity and varying its branching angle and stem length simultaneously helped to further accelerate the melting process.

While a heating and cooling coil is traditionally embedded in a phase-change material, the researchers found that the most effective way to spread the heat within the volume was to allow a natural flow to develop and evolve over time. As the constructal law indicates, giving a design the freedom to morph naturally ultimately enhances the performance of the system. Applying the theory behind the constructal law to phase change energy storage systems paves the way for advancing the energy efficiency of this technology, enabling it to continue to evolve and improve well into the future.