Do Bumblebees Use Their Hairs or Antennae for Electroreception?

While bumblebees are not a complete mystery, we still have a lot more to learn about these helpful insects. A topic with a lot of buzz surrounding it is how they find food. Using electroreception, an ability most often found in aquatic animals, is one possibility. But how do bumblebees use electroreception? To find answers, a research team at the University of Bristol combined the power of physical experiments and simulation.

What We Know About Bumblebees

When I think of bumblebees, my mind goes to warm summer days and tiny creatures lazily flying around the flowers in my mother’s garden. They appear to move in a seemingly random pattern, picking up pollen as they fly from one flower to the next. This is, of course, just the behavior that I can see… 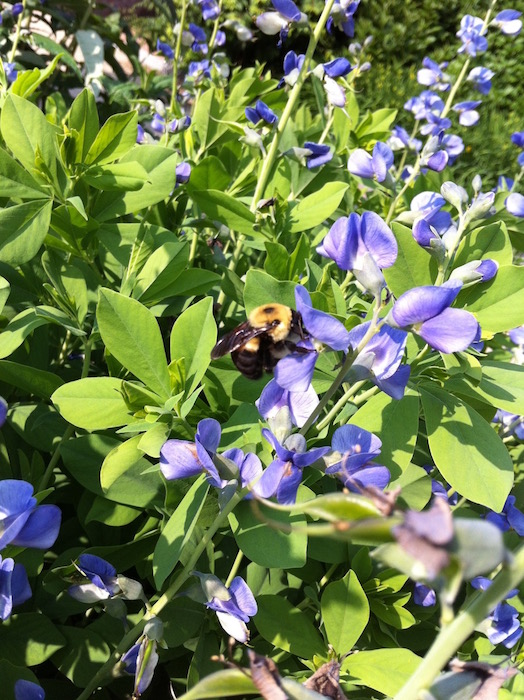 Image of a bee on a flower.

Unseen electrical charges play a large role in how bumblebees interact with their environment. We’ve known for some time that bees become positively charged by flapping their wings. This charge helps pollen stick to a bumblebee’s hair when it lands on flowers, which feature a negative charge.

Research previously highlighted on the blog expanded upon such knowledge by suggesting that the electric potential of a flower changes when a bumblebee lands on it. This acts as a signal to other bumblebees, guiding their pollination activities. 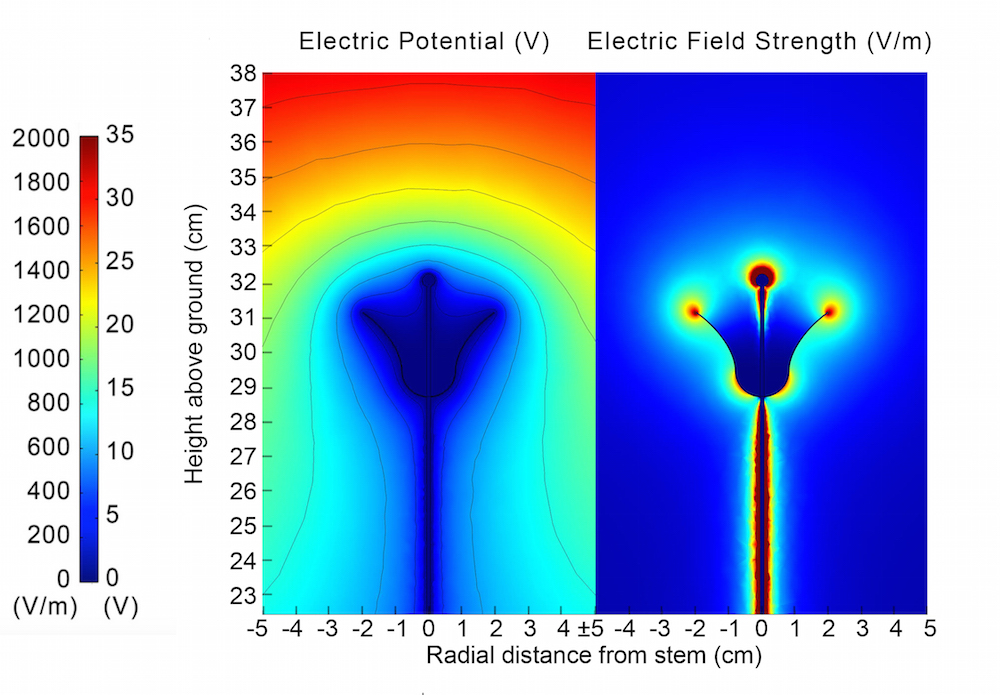 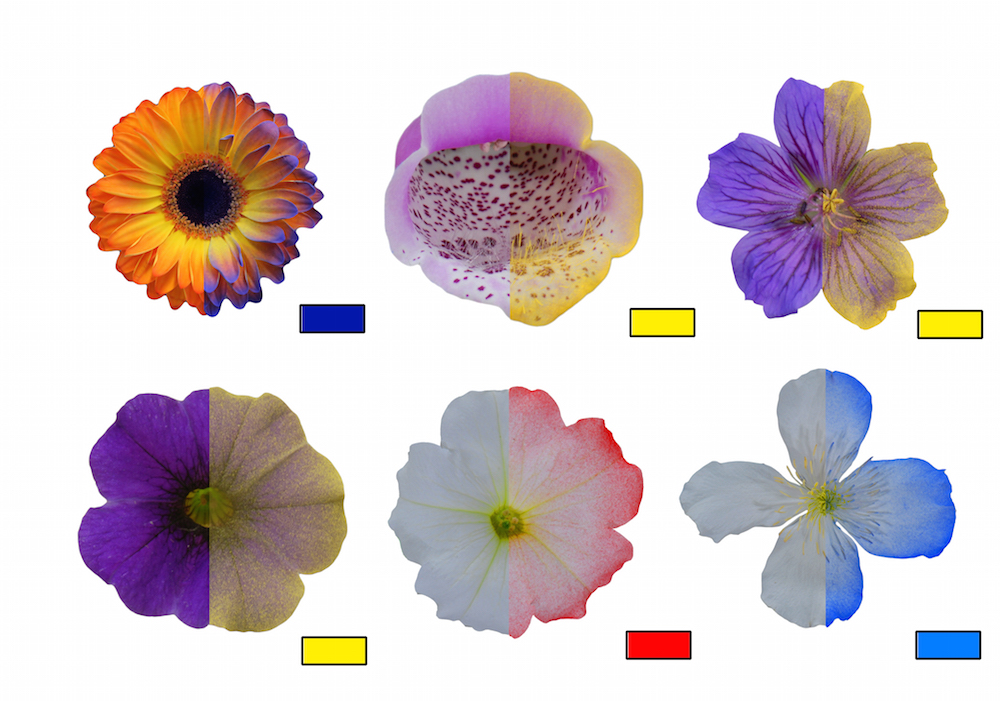 Since that time, the research team from the University of Bristol has remained as busy as the bees that they study. Most recently, they have focused on analyzing bumblebee electroreception, which is the ability to detect natural electrical stimuli in the air in order to gather information about the surrounding electric fields and make foraging decisions.

Bees, however, must be able to detect electric fields in the air, which is an electrically insulating medium. With this ability, bumblebees can detect the static electric fields of flowers, and honeybees can note the oscillating fields associated with their waggle dance. 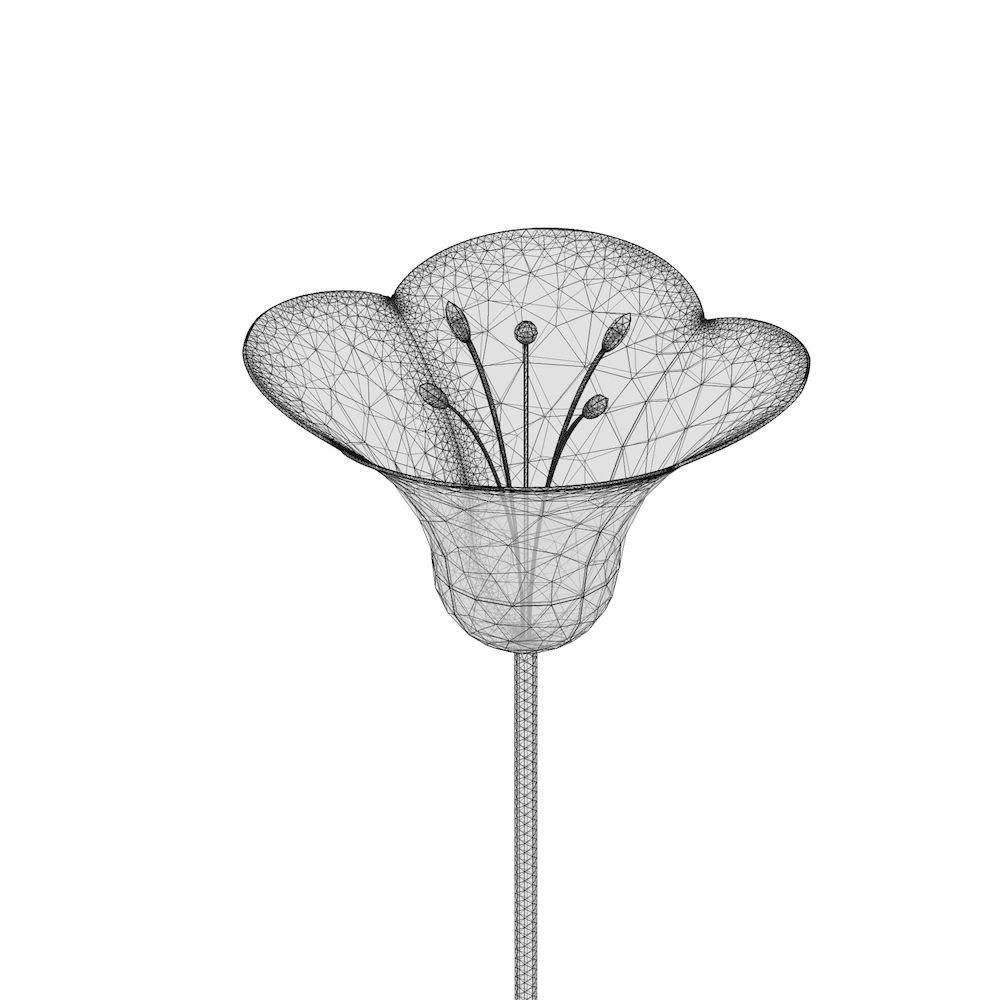 The researchers investigated the idea that electric fields exert forces on bumblebees’ mechanosensory structures, producing a mechanical response that enables these insects to detect electric fields. Let’s take a look at their work, which involves a combination of physical experiments and simulation research.

Since electroreception is a recently discovered insect sensory ability, the mechanisms behind it are not yet fully understood. To get a closer look at the electromechanical coupling that drives bumblebee sensory mechanisms, researchers from the University of Bristol chose to study two putative electric field sensors: antennae and mechanosensory hairs. For their experiments, they tested two hypotheses:

Let’s begin by reviewing the results of the physical experiments. By examining the mechanical and neutral responses of the antennae and mechanosensory hairs, the researchers observed that the electric fields cause deflections in both of these sensors. While both the hairs and antennae move in response to the electric fields, the hairs feature a greater median displacement, angular displacement, and velocity. 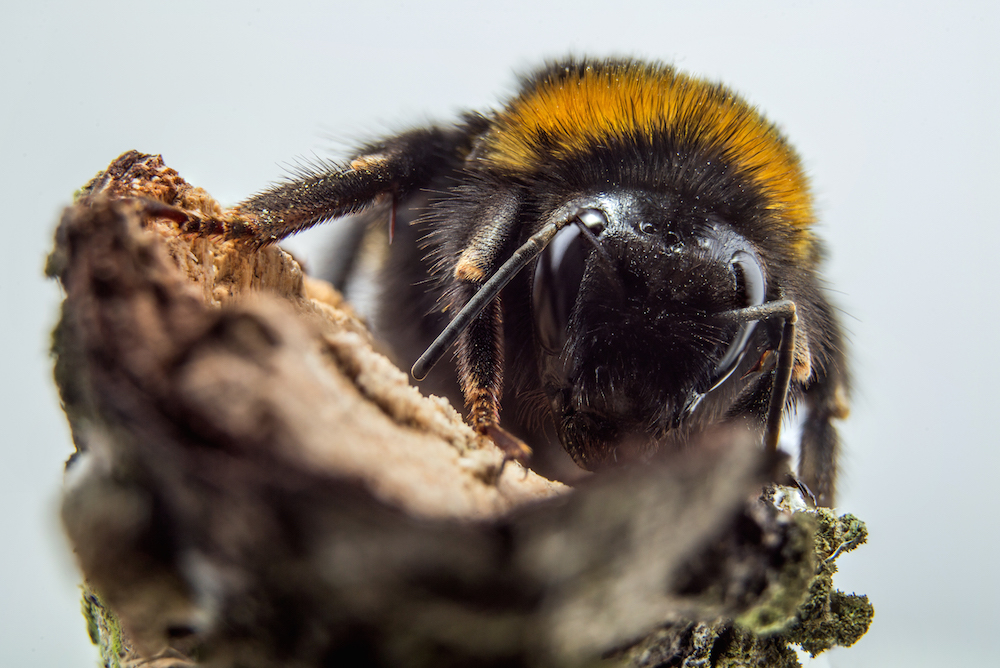 Photo of a bumblebee with the hair and antennae shown. Image by Brian Tomlinson — Own work. Licensed under CC BY 2.0, via Flickr Creative Commons.

When further evaluating the sensitivity of the electromechanical response, the researchers observed that the vibrational velocity of the hairs is an order of magnitude greater when compared to the antennae. They also found that the voltage at which the measured vibrational velocity can be distinguished from thermal noise, Umin, is lower for hairs, indicating that they have a higher sensitivity to electrical fields.

These findings led to a conclusion: Bumblebee mechanosensory hairs are more effective sensors than bumblebee antennae.

Further Comparing Hairs and Antennae in Bumblebee Electroreception with Simulation

After conducting these experiments, the researchers moved onto performing simulation studies. The team used the COMSOL Multiphysics® software to perform a finite element analysis. Their goal was to determine the required electrical charge for producing a response in the bumblebee, as well as the maximum distance that can exist between a bumblebee and a flower for electroreception to still work.

The researchers began by creating a model of bumblebee hair exposed to the electric field of a steel disk at various voltages. They then used this model to compare the amount of voltage needed to generate mechanical motion in the hair and antennae, placing the sensor 1 cm away from the disk. The results indicated that the charged mechanosensory hairs, as compared to the antennae, require a much lower minimum electric field strength to produce mechanical motion.

Simulation results of the electric field showing the minimum voltage that causes observable motion in the hair (25 mV) and antenna (500 mV). Here, the white ‘X’ represents the locations of the hairs and antennae. Copyright © Sutton, Clarke, Morley, and Robert.

In regards to the sensitivity of the hair and antennae to an electric field, the researchers calculated the maximum distance at which these structures are actuated by a disk at 30 V, a similar electric field to that of flowers. They found that depending on the stimulus frequency, charged hairs can be actuated at a distance of 7.1 cm to 55 cm, while antennae can be actuated at a maximum distance of 2.6 cm to 13 cm. Once again, the results indicated that the hairs are more sensitive.

Simulation showing bumblebee hair exposed to an electric field that is 1 cm away. Here, we can observe the projected force on the hair, with the electric fields given per positive volt on the disk. Copyright © Sutton, Clarke, Morley, and Robert.

The final point of analysis was to determine if mechanical movement generates a response in the bumblebee’s nervous system. In these studies, the bumblebee hairs showed an increase in neural firing rate when a DC electric field was applied. Comparatively, stimulation did not increase the firing frequency in the antennae. However, in control recordings, the antennae did respond to olfactory (lavender oil) and mechanical (air puff) stimuli. 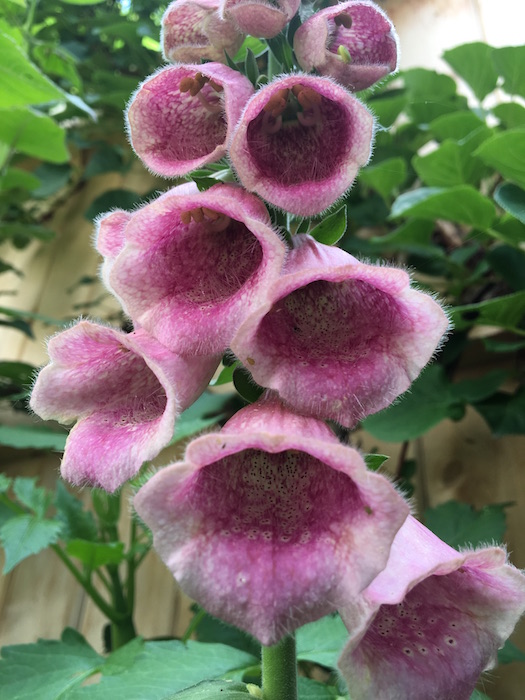 Bumblebee hairs are more sensitive to the electric fields of flowers than their antennae.

Along with providing a deeper insight into the behavior of bees, this research gives way to the possibility that other terrestrial animals may be able to detect and react to electric fields using sensory hairs. With continued studies, we can gain a closer look at the dynamic behavior of other animals in nature, going beyond just what meets the eye.